Kristina A Simeone, PhD, Creighton University, Omaha, NE, discusses the findings of a series of studies looking into potential biomarkers of sudden unexpected death in epilepsy (SUDEP), particularly the role of sleep and orexin in the pathophysiology of SUDEP. It was noted in Kv1.1 knockout mice that chronic accumulation of rest deficiency was seen in the 15 days preceding SUDEP. Cardiac and respiratory dysregulation was also seen immediately preceding death. These data fit with the known association between chronic sleep deficiency and cardiac irregularities, respiratory problems, and early mortality. Given the role of orexin in sleep control, as well as its activity as a cardiorespiratory neuromodulator, the team wanted to test if blocking orexin receptors with a dual orexin receptor antagonist (DORA) influenced cardiorespiratory function or longevity in these mice. Acute DORA administration reduced heart rate variability, breathing frequency, and/or hypopnea-apnea. Additionally, sleep quality was improved, and the incidence of severe seizures and overall seizure burden were reduced. Daily administration of a DORA in high-risk knockout mice increased longevity. This interview took place at the 14th European Epilepsy Congress (EEC) 2022 in Geneva, Switzerland.

More from Kristina A Simeone 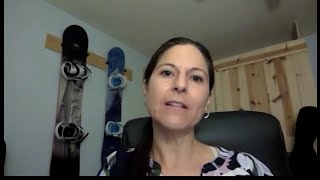 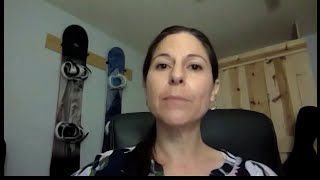 5:10
Orexin as a promising therapeutic target in epilepsy
Kristina A Simeone • 1 Jul 2022 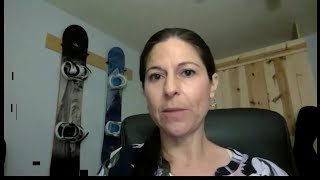 4:04
Evidence for the link between orexin and epilepsy
Kristina A Simeone • 1 Jul 2022 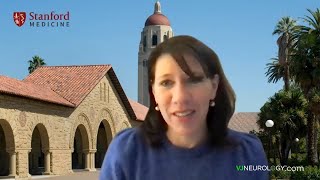 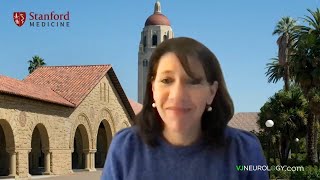 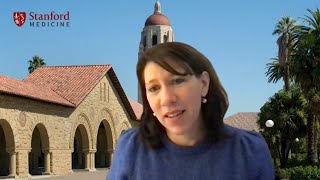 1:56
Maladaptive myelination: a new therapeutic target in epilepsy and beyond?
Juliet Knowles • 11 Jan 2023 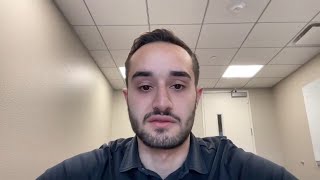