Evidence of sex differences in brain aging, cognitive impairment and Alzheimer’s disease suggests that the loss of neuroprotective sex hormones during menopause and andropause can exacerbate neurodegeneration, which may be a targetable aspect of brain aging. Rhonda Voskuhl, MD, University of California, Los Angeles, CA, discusses the effect of menopause on cognition and brain atrophy in women with multiple sclerosis (MS) and healthy women, as well as the impact that hormone replacement therapy has in these cohorts. It was shown that while MS relapses do not increase with menopause, women experience worsening disability. The effects of estrogen treatment were dependent on the type and dose of estrogen used, with promising neuroimaging and cognitive test results seen with certain treatments. Overall, the results suggest that loss of sex hormones may contribute to increased disability resulting from loss of neuroprotection, warranting trials of specific regimens of estrogens in MS. This interview took place during the ACTRIMS Forum 2021.

One of the ways, when you start thinking about menopause, you can compare it to andropause, and you can then see a sex difference. Our view, and the view of many in the field, of also the Alzheimer’s and mild cognitive impairment field, is that it’s thought that both estrogen is neuroprotective in females and also testosterone can be neuroprotective in males. And you can see a sex difference that’s based on the relative loss of those...

One of the ways, when you start thinking about menopause, you can compare it to andropause, and you can then see a sex difference. Our view, and the view of many in the field, of also the Alzheimer’s and mild cognitive impairment field, is that it’s thought that both estrogen is neuroprotective in females and also testosterone can be neuroprotective in males. And you can see a sex difference that’s based on the relative loss of those. For example, andropause starts at age 30 and it goes very, very gradually in men to age 70 or 80, so that’s a very slow loss of testosterone. Whereas in females, of course, estrogens stay high until about age 50 and then they drop very abruptly from age 50 to 55. So there can be a sex difference at these ages, which has now been observed, whereby some of the men can do worse at ages 45 or so, because they start to lose their testosterone.

The reason this makes a lot of sense is that testosterone is converted to estrogen in the brain by an enzyme called aromatase. If you lose either one, testosterone in men or estrogen in women, if you lose either one, you’re going to lose this neuroprotective effect of binding estrogen receptors in the brain. This has been shown also in the mild cognitive impairment prelude to Alzheimer’s literature, whereby it looks at the younger ages, whereby the men seem to be doing worse, but then after the menopausal ages the females do worse. And of course, this is a big issue, because two-thirds of Alzheimer’s patients are actually women. So the role of menopause in not only healthy aging, the role of menopause in MS and the role of Alzheimer’s disease are extremely important topics, because these are things that can be reversible if one could find the right estrogen to treat and prevent the sudden drop of estrogen that can be so deleterious if it’s neuroprotective, which most believe it is in these conditions.

I would like to say that the biggest holy grail in this thing has been finding the right estrogen, but honestly not a lot’s been done. When you try to find a treatment, it’s like any other treatment we have that’s been designed and approved for diseases and that is, the type of estrogen matters, the dose of estrogen matters. The timing of it matters, with respect to when you treat. Most of the world believes that you need to treat women that are in that perimenopausal period, and you need to prevent these declines, as opposed to treating women that are 75 or older, and thinking that you’re going to reverse them. It’s important to treat early and be preventative, and so I think treatments around age 45 to 65 would be ideal.

The other key element though is, I don’t think the data shows so far in brain aging and healthy women that Premarin is going to work. Premarin is named after pregnant mare urine proteins, so it’s just what’s naturally occurring in horses. And Premarin’s been used forever, but that doesn’t mean that it’s ideally been optimized, like you would think a drug company will do on all the kinds of things they do. Much, much literature has been showing there’s the estrogen receptor alpha and there’s beta, and those should be optimized for efficacy and minimized for toxicity.

Estradiol is something that’s shown some promise in some of these studies and in aging of healthy women. The problem with estradiol is you probably can’t give it at a very high dose for a really long duration because it binds your alpha too strongly, and that has adverse effects on breasts or clotting. That’s why we’ve been focused on studies of estriol, because estriol binds your beta over your alpha, and your beta doesn’t confer these adverse effects, but we’ve seen in a lot of publications that it’s beneficial. In MS models, for example, it causes re-myelination by binding to oligodendrocytes and also to the microglia to reduce inflammation in the brain. There’s a lot of really interesting data on estriol, and the next step beyond that would be an estriol receptor beta ligand, so a designer ligand.

I just think that there’s, honestly, I would call it ‘Mind the Gap’. There’s a huge gap in trying to do really sophisticated drug development to find an estrogen for women with menopause that would help both healthy aging, it would help MS. It could help mild cognitive impairment as a prelude to Alzheimer’s. And I just think it’s surprising that more hasn’t been done to do this kind of next generation trials, because some of it’s been done in the preclinical studies and it’s very promising that you could find an estrogen of the right type, dose, timing that could actually be beneficial.

The other element I will say is the outcome shouldn’t be something like global cognition, because that’s not the problem women have during menopause. It’s not global cognition. It’s very specific tests of verbal memory, processing speed, some of these things that also occur in MS. The other element is, I don’t think the readout should be something as gross as whole brain atrophy. It should be these areas that have been previously shown to be sensitive to menopausal estrogen changes, like hippocampus and frontal cortex. So I think we need to be surgical and precise in our treatments that we choose. I think we should be precise in the clinical disabilities that would be the outcomes. It wouldn’t be global cognition, it would be cognitive domains that have been shown to be affected by menopause and/or MS.

Lastly, to summarize, I think we should be surgical in looking at our outcomes on MRIs and imaging to see if we’ve affected very specific regions known to have estrogen receptors, known to be responsive to estrogens and known to be involved in these cognitive problems. I think there’s really a pathway forward if we just use the sophisticated type of drug development and imaging that we’ve used, really, for other issues, but for some reason it hasn’t been used for estrogens in menopause. So I do think it’s promising if we’re surgical about the way we do things. 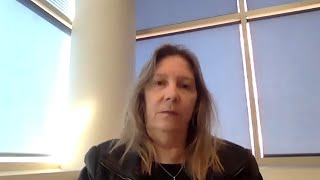 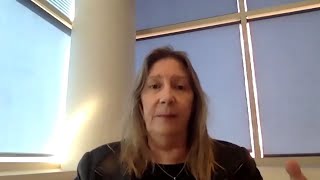 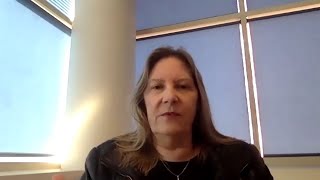 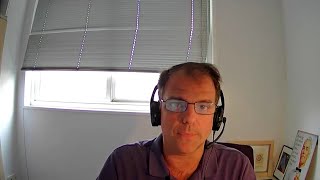 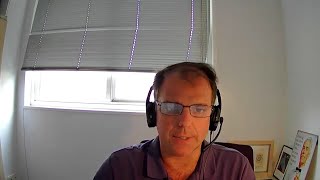 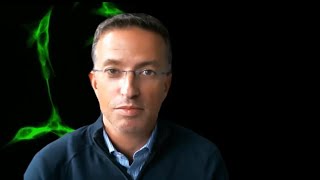 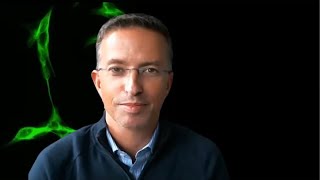