Bernard Cho, PhD Candidate, University of Cambridge, Cambridge, UK, shares the findings of a population-based study assessing the frequency of pathogenic variants associated with monogenic cerebral small vessel diseases (cSVD) and their relationships with prevalent and incident stroke and dementia. Over 450,000 participants were included, using data from the UK Biobank. The frequencies of NOTCH3, HTRA1, and COL4A1/2 variants (associated with the three most common types of monogenic cSVD) were more common than expected. Variant carriers were 66% more likely to have had stroke and NOTCH3 and HTRA1 carriers had an increased risk of vascular dementia and all-cause dementia, respectively. It was shown that cardiovascular risk burden, as well as variant location, was associated with stroke risk in NOTCH3 and HTRA1 carriers, suggesting that cardiovascular risk factor control may improve disease prognosis in variant carriers. Bernard Cho discusses the next steps to continue this line of investigation. This interview took place at the World Stroke Congress 2022 in Singapore. 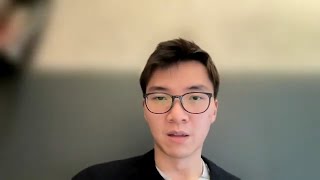 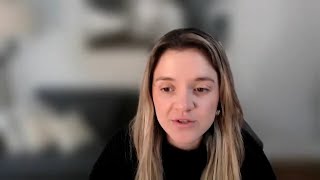 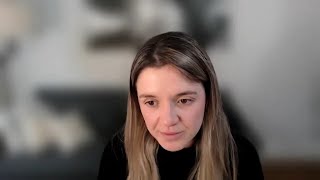 2:43
How should post-stroke seizures and epilepsy be managed?
Carolina Ferreira-Atuesta • 15 Dec 2022 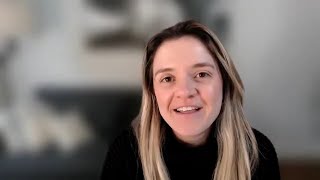 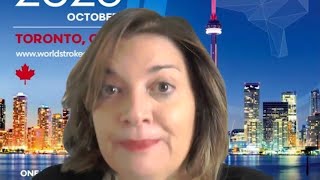