Celia Oreja-Guevara, MD, PhD, University Hospital San Carlos, Madrid, Spain, provides an overview of a study evaluating the pregnancy and infant outcomes in women receiving ocrelizumab for the treatment of multiple sclerosis (MS). Maternal exposure was defined as receiving one or more ocrelizumab infusions before the last menstrual period (LMP) or during pregnancy; for in utero fetal exposure, the last infusion was within three months before LMP/during pregnancy. Of the reported pregnancies, 0.9% had malformations, which was significantly less when compared with the general population (3%). Spontaneous abortion was around 11% in the study population, whereas in the general population, it was approximately 15%. Even though elective abortions were higher in the patients exposed to ocrelizumab, a decreasing pattern was observed due to increased awareness regarding the safety of ocrelizumab during pregnancy. This interview took place at the European Committee for Treatment and Research in Multiple Sclerosis (ECTRIMS) Congress 2022 in Amsterdam, The Netherlands. 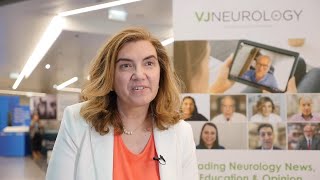 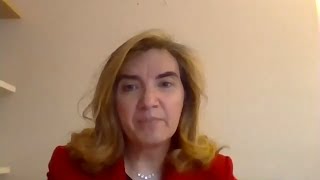 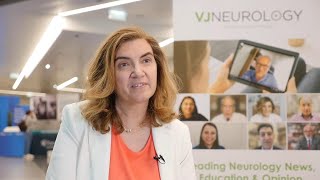 1:02
The main challenges in the treatment of multiple sclerosis
Celia Oreja-Guevara • 25 Jun 2022 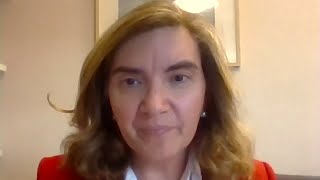 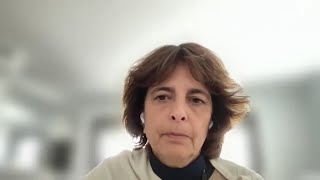 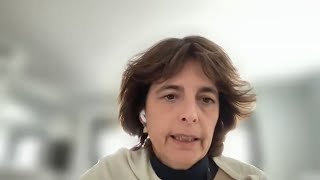 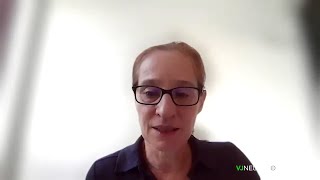 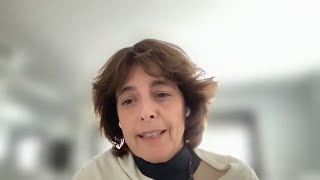