AAN 2022 | Important developments in understanding the mechanisms of ALS

Matthew Kiernan, MBBS, PhD, DSc, FRACP, FAHMS, University of Sydney, Sydney, Australia, outlines the developments in our understanding of the underlying mechanisms of amyotrophic lateral sclerosis (ALS). The term ALS was first coined by Jean-Martin Charcot, nearly a century before the discovery of the first specific mutation linked to ALS, namely superoxide dismutase 1 (SOD1). Since then, the focus has been to understand how SOD1 mutations are involved in causing ALS. It has been determined that SOD1 is involved in redox and the build-up of reactive oxygen species during oxidative stress. While the exact molecular mechanisms by which SOD1 mutations cause disease are unknown, it is thought that oxidative damage to motor neurons due to the toxic gain of function alterations may play a role. More recently, the excitotoxicity theory has gained support, in which disinhibited and hyperexcitable cortical motor neurons release glutamate, spreading excitability down the neural axis that leads to neurodegeneration and, consequently, muscular wasting and disability. Furthermore, the discovery of C9orf’s involvement in ALS, a genetic factor also linked to frontotemporal dementia, suggests that ALS is a primary neurodegenerative condition, rather than a neuromuscular peripheral condition as originally thought. This interview took place at the American Academy of Neurology (AAN) 2022 Congress in Seattle, WA. 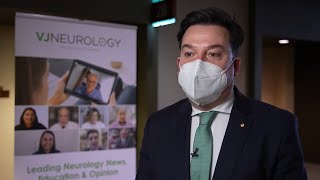 1:15
An overview of the developments in ALS research
Matthew Kiernan • 4 Apr 2022 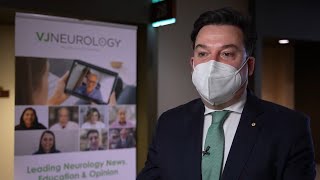 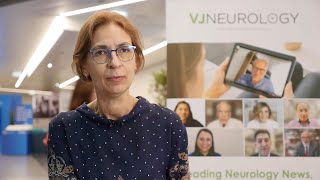 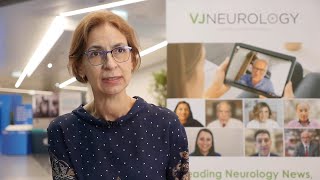 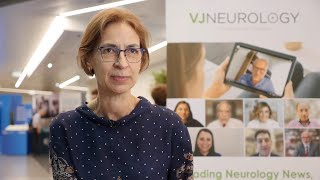 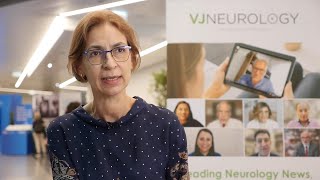