Jennifer Verbrugge, MS, CGC, LGC, Indiana University School of Medicine, Indianapolis, IN, shares the findings of a study of the psychological impact of genetic testing and satisfaction with remote genetic counseling in patients enrolled in the Parkinson’s Progression Marker Initiative (PPMI). 875 patients with Parkinson’s disease (PD) or at risk of developing PD were included in the study, following genetic testing for pathogenic variants in the LRRK2 or GBA genes. Participants were surveyed after remote test result disclosure and genetic counseling. Overall satisfaction scores were high and scores reflecting the psychological impact of genetic testing were favorable. However, it was shown that participants with PD and those with pathogenic variants were less satisfied and suffered a greater psychological impact than those without the disease or pathogenic variants. Further investigations into these findings are ongoing. This interview took place during the American Academy of Neurology (AAN) 2021 Annual Meeting. 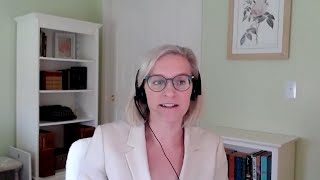 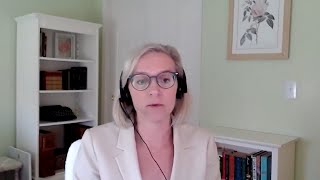 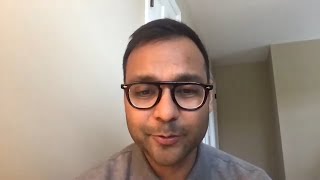 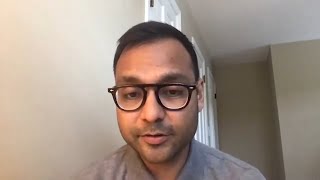 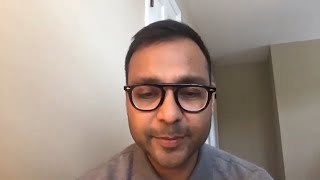 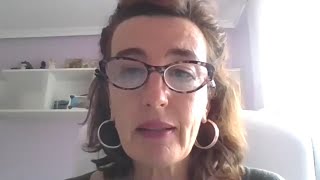