Jan Gralla, MD, Inselspital, University Hospital Bern, Bern, Switzerland, discusses the rationale and results from the SWIFT DIRECT trial (NCT03192332) comparing bridging thrombolysis (intravenous thrombolysis (IVT) + mechanical thrombectomy (MT)) versus direct MT in acute ischemic stroke. Whilst results from previous clinical trials have suggested that there may be a beneficial treatment interaction between IVT and MT, other studies haven’t replicated such findings. The SWIFT DIRECT trial demonstrated that the recanalization rate in the bridging thrombolysis arm was higher than in the direct MT arm. Prof. Gralla highlights the study’s limitations and underlines that it is necessary to confirm these results because previous trials comparing bridging thrombolysis and MT have used different approaches. It is also important to define the optimal procedures and devices for each occlusion pattern. Finally, Prof. Gralla highlights that in contrast to anterior circulation stroke (ACS), there is less data proving that MT is effective in posterior circulation stroke (PCS). This interview took place during the XXV World Congress of Neurology. 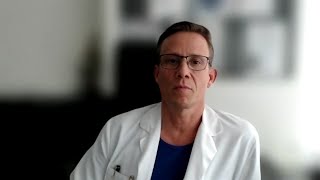 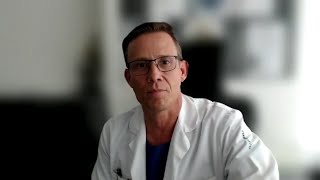 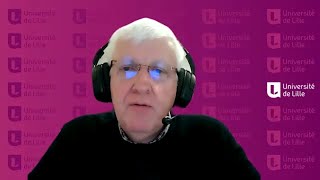 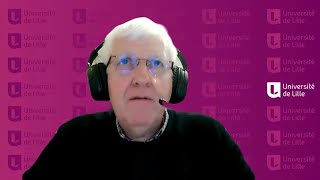 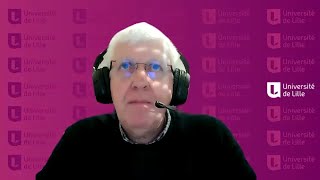 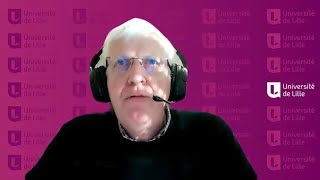