Lars Alfredsson, PhD, Karolinska Institutet, Stockholm, Sweden, discusses the findings of a recent large-scale longitudinal investigation into whether Epstein-Barr virus (EBV) contributes to the onset multiple sclerosis (MS). Active-duty US military personnel have blood samples taken every two years as part of routine screenings. Blood samples from 801 active-duty soldiers who developed MS during the investigation period were tested for EBV prior to onset of disease. Out of the 801 cases, only one had tested negative for EBV before the onset of MS. Additionally, amongst those who were EBV-negative at baseline, a 97% seroconversion rate was seen in individuals who developed MS, strongly indicating EBV as a leading cause of MS. This interview took place at the ACTRIMS Forum 2022 in West Palm Beach, Florida. 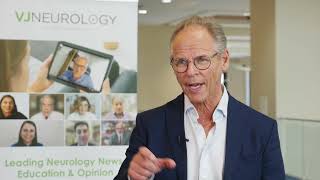 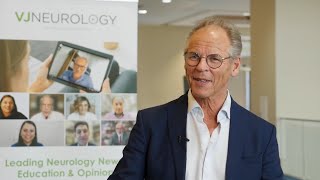 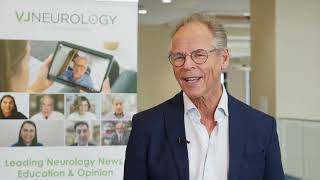 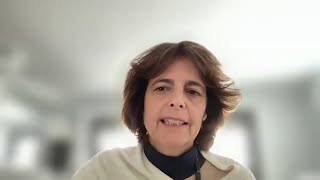 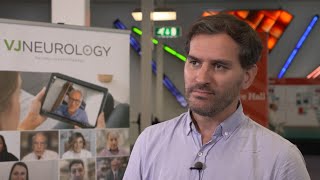 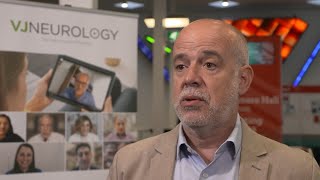 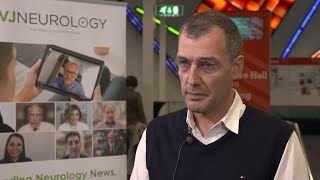