EEC 2022 | The value of genetic testing in epilepsy

The past decade has seen a genomic revolution in medicine and the epilepsy space is no exception. Genetics have had a long-recognized role in epilepsy and in recent years, the list of genes associated with familial and sporadic cases of epilepsy has expanded substantially. Reetta Kälviäinen, MD, PhD, University of Eastern Finland, Kuopio University Hospital, Kuopio, Finland, discusses the promise of genetic testing in clinical practice as the field moves towards precision medicine. Genetic testing may help confirm a clinical diagnosis, help predict disease prognosis and progression, and guide treatment decision making. There is growing list of genetic changes that influence treatment, both medications that should be considered and those to avoid. As researchers continue to identify new epilepsy-associated genes and their impact on drug efficacy, the value of genetic testing will continue to grow. This interview took place at the 14th European Epilepsy Congress (EEC) 2022 in Geneva, Switzerland. 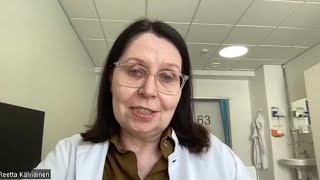 2:09
Improving care in rare epilepsies on a national level through the EpiCARE network
Reetta Kälviäinen • 30 Jun 2022 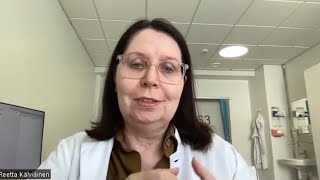 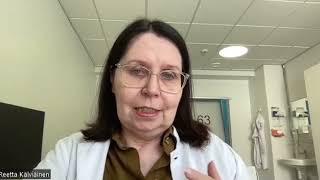 3:23
Advances in GABA derivatives for the treatment of epilepsy
Reetta Kälviäinen • 30 Jun 2022 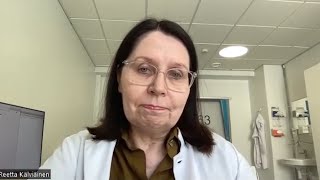 3:06
Who should be offered genetic testing for epilepsy?
Reetta Kälviäinen • 30 Jun 2022 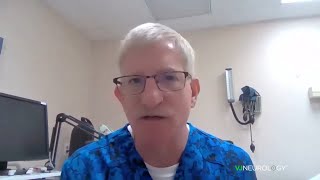 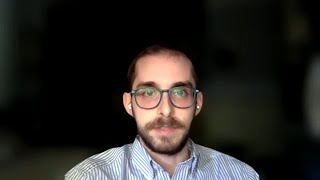 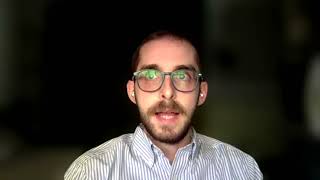 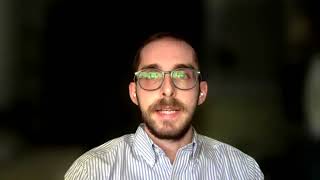