Jacek Losy, MD, PhD, Poznań University of Medical Sciences, Poznań, Poland, discusses the arguments supporting narcolepsy as an autoimmune disorder. The autoimmune pathogenesis of the disease is not fully understood, however, there is still evidence supporting the involvement of the immune system. The main target is thought to be hypocretin (also known as orexin), which is produced by the hypothalamus. In some narcolepsy patients, the presence of antibodies against hypocretin and hypocretin-containing neurons has been found alongside CD4 and CD8 lymphocytes. Additionally, some patients treated with immunoregulatory drugs, such as steroids, have seen an improvement in narcolepsy symptoms. This interview took place during the Virtual World Congress on Controversies in Neurology (CONy) 2020. 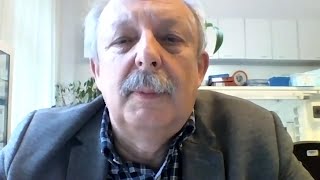 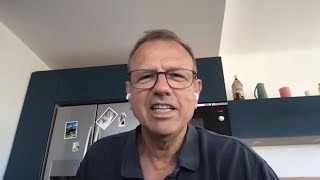 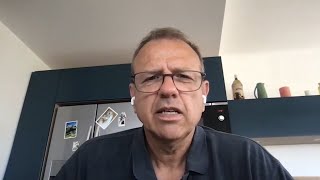 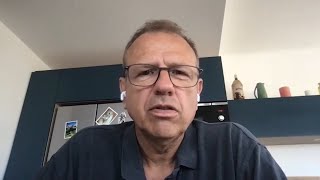 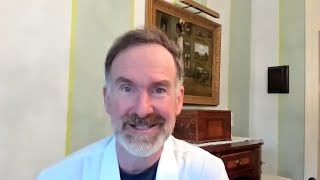