AAN 2022 | Should anticoagulation be restarted after ICH for stroke prevention in atrial fibrillation?

Edip Gurol, MD, Massachusetts General Hospital and Harvard Medical School, Boston, MA, shares his stance on the major ongoing debate surrounding the use of anticoagulants for secondary prevention in patients with atrial fibrillation after an intracerebral hemorrhage (ICH). Occurrence of a first ICH increases an individual’s risk of a second brain bleed 15-fold. Data from several studies indicates that restarting anticoagulation treatment after ICH is associated with a much higher rate of repeat brain bleed and mortality. Based on initial studies, even in low-risk patients, oral anticoagulants increase the risk of a repeat brain bleed in patients with atrial fibrillation by around 2-5-fold. A study from the UK (NCT03153150) investigated the use of anticoagulants in 200 patients with ICH and atrial fibrillation revealed that patients receiving anticoagulants were 5 times more likely to have a repeat brain bleed than patients not receiving any treatment. Another major study, APACHE-AF (NCT02565693), observed similar results in the 100-patient cohort. Another important outcome of these studies was that the mortality rate of patients on anticoagulants was around 70% when a second brain bleed occurred. Dr Gurol highlights alternatives to anticoagulation treatment, such as left atrial appendage closure. This interview took place at the American Academy of Neurology 2022 Congress in Seattle, WA.

My role today was the no side or con side. This is what I believe based on the available data. So the oral anticoagulants, warfarin and direct oral anticoagulants such as apixaban, rivaroxaban, dabigatran, edoxaban, these medications were studied in Phase III trials performed in very low brain bleeding risk populations. None of these trials included any patient who had a brain bleed before. So we didn’t really have much information about what to do in these patients...

My role today was the no side or con side. This is what I believe based on the available data. So the oral anticoagulants, warfarin and direct oral anticoagulants such as apixaban, rivaroxaban, dabigatran, edoxaban, these medications were studied in Phase III trials performed in very low brain bleeding risk populations. None of these trials included any patient who had a brain bleed before. So we didn’t really have much information about what to do in these patients.

The other important piece of information is that these patients who sustain an intracerebral hemorrhage, they are at significantly higher risk of having another brain bleed. Which means that if you had a hypertension or high blood pressure related intracerebral hemorrhage, then the annual risk of recurrence is about 1.6%, which comes to 15, 16 times higher than the general population. And if we had this condition called cerebral amyloid angiopathy or CAA, then the annual risk of having another bleed is about 10%, which is a hundred times higher than general population.

What I’ve discussed today, and we have some new randomized control trial data, which is certainly the gold standard data in any patient population. And two studies from Europe, one based out of UK, the second one based out of Netherlands, they shed some more light into this equation. The first study included 200 patients who had intracerebral hemorrhage, and who also have atrial fibrillation, who survived their brain bleed. These 200 patients were randomized to either starting anticoagulation. And this was mostly direct oral anticoagulants such as apixaban and rivaroxaban. The other a hundred patients from this group were randomized to not using any anticoagulants. And the results were striking. There were a total of 12 recurrent or repeat intracerebral hemorrhages in this population. 10 of them happened in people taking anticoagulant. Only two happened in people not taking oral anticoagulants. So, there was a five-fold increase in the rate of having a brain bleed if anticoagulation was restarted after a brain bleed.

The second study was from Netherlands and this study enrolled a slightly different patient population. So a hundred patients who had atrial fibrillation and who had a brain bleed while using anticoagulation. So here, the question was restarting or not restarting. In this second study, called APACHE-AF, the results were very similar. There were five people who had they repeat brain bleed, and all five happened in people who were using anticoagulation. Again, a randomized control trial, 50 randomized to using apixaban, which is a direct oral anticoagulant, the other 50 randomized to not using any anticoagulant. And again, all of the repeat brain bleeds happened in people on anticoagulation.

So, based on all of these data, it’s very clear that starting or restarting anticoagulant in people with atrial fibrillation who sustained and who survived their brain bleed is a very risky business. Do we have any alternative? The answer is yes. Right now, there are two devices approved by FDA in the United States in order to close the left atrial appendage, which is an unused part of the heart, unused chamber of the heart, where most of the blood clots happen in people with atrial fibrillation. So this procedure is done using an endovascular approach. It’s not an open heart, it’s not an open surgical procedure. It’s just a catheter based procedure. And more recent studies, a randomized control trial, shows that this approach left atrial appendage closure, using either WATCHMAN device or Amplatzer Amulet device, gives results very similar to direct oral anticoagulants. And the added benefit is that you don’t need to use the anticoagulant in the long run after getting your left atrial appendage closed.

So we have an option, as well. We have an alternative that does not require long term oral anticoagulant use. There are a couple other studies going on in that particular field. One of them is in the United States, it’s called ASPIRE. And this study is going to compare apixaban to aspirin. It’s already enrolled about 75 AFib patients who sustained a brain bleed. There are three studies in Europe that are comparing left atrial appendage closure to oral anticoagulants. And there are some other studies, again, that compares aspirin to anticoagulant approaches in people who sustained a brain bleed. We are going to get more data based on these studies, but right now, where things stand based on the randomized control trial data that we have, it makes sense to not consider long term anticoagulation in Afib patients who sustained a brain bleed. 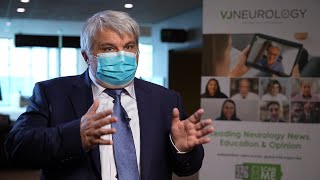 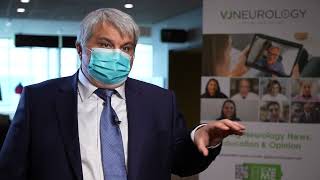 3:11
An insight into the etiology of intracerebral hemorrhages
Edip Gurol • 2 Apr 2022 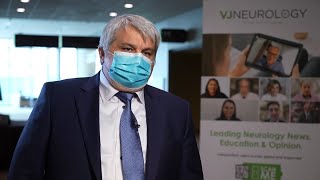 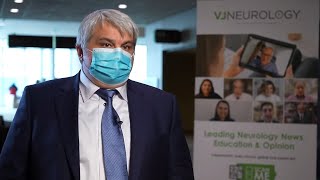 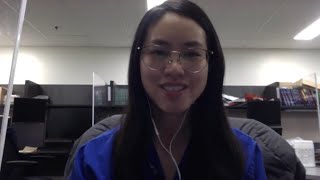 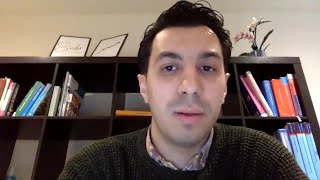 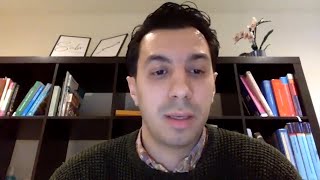 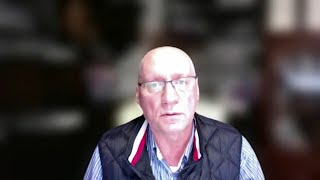