Tally Largent-Milnes, PhD, University of Arizona, College of Medicine, Tucson, AZ, discusses studies investigating how the endocannabinoid system can be influenced to induce detrimental or positive effects. At Dr Largent-Milnes’ lab, they considered if it is possible to induce a headache by lowering the levels of 2-AG – mimicking endocannabinoid deficiency. Diacylglycerol lipase was used to selectively block the enzyme that synthesizes 2-AG, demonstrating that systemic administration of diacylglycerol lipase can selectively reduce 2-AG levels within the CNS in two brain regions implicated in migraine. Based on this experiment, it was possible to reproduce an effect more akin to episodic headache – further suggesting that 2-AG helps maintain a homeostatic level in preventing headache occurrence. Follow-up investigations on the migraine-selective drugs sumatriptan and olcegepant confirmed that this was a model of headache-like pain. Alternatively, it was also investigated to see if headaches could be mitigated by replacing 2-AG levels. Monoacylglycerol lipase and an ABHD6 inhibitor were the two compounds used to test this – blocking 2-AG degradation and simultaneously boosting 2-AG activity to reduce the ability of a cell to synthesize proinflammatory mediators. This interview took place at the 2022 American Headache Society (AHS) meeting in Denver, CO. 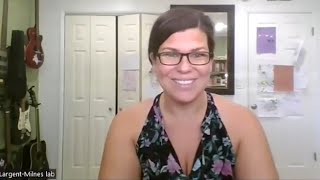 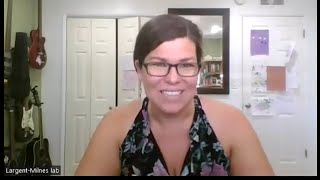 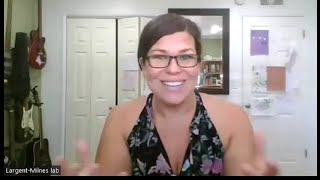 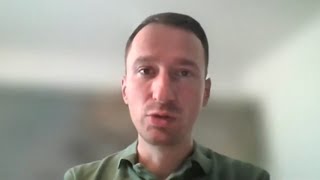 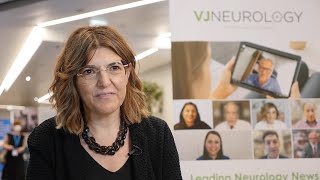 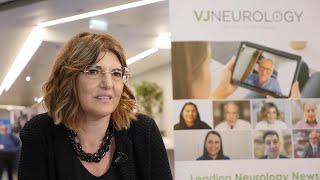 4:05
For or against? Anti-CGRP monoclonal antibodies as a first-line therapy for migraines
Simona Sacco • 26 Jun 2022 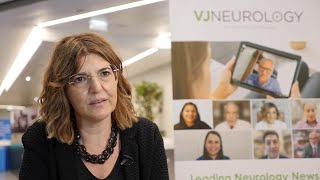