Jennifer Frontera, MD, New York University Grossman School of Medicine, New York, NY, discusses a review of data in the VAERS (Vaccine Adverse Events Reporting System) relating to vaccines against SARS-CoV-2. This is a robust, publicly available dataset, reliant on passive reporting by anyone on adverse events (AEs). Limitations of the database include that there is no policing and clean-up of the data. Looking at 314,000 AEs reported over a six-month period following the administration of FDA-approved vaccines, it was found that neurological events were, overall, very uncommon post-vaccination. AEs already identified by CDC as having a relationship with the vaccines, including cerebral venous sinus thrombosis and Guillain-Barré syndrome, happened at a higher frequency than expected in the baseline population. Seizures were also shown to occur more frequently following certain vaccinations. Prof. Frontera reminds us that serious AEs happen in less than one in a million people, with most AEs not exceeding a frequency expected in the general population. This interview took place at the American Academy of Neurology 2022 Congress in Seattle, WA. 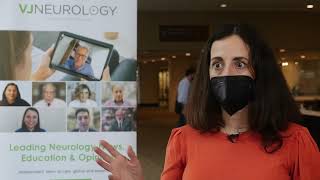 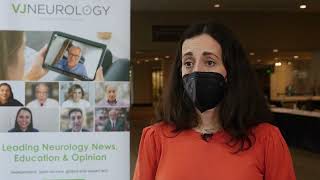 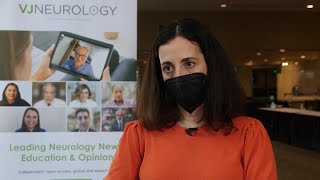 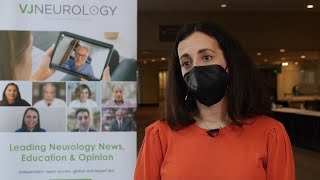 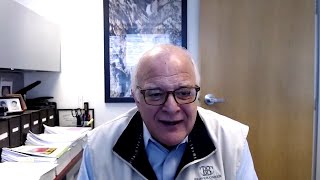 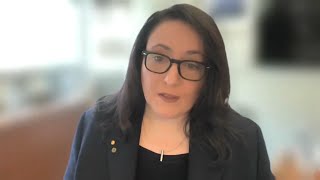 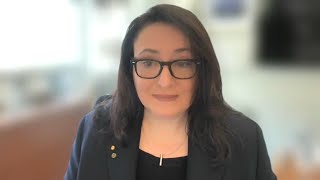 3:59
State of the art in microglia visualization
Katerina Akassoglou • 29 Nov 2022 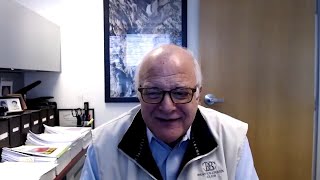