IHC 2021 | Advances in genetics of migraine: monogenic and polygenic forms

Migraine is a complex neurological disorder with a significant genetic component. Lyn Griffiths, PhD, Queensland University of Technology, Queensland, Australia, summarizes the current understanding of the genes and genetic variations implicated in migraine etiology. Monogenic subtypes of migraine are caused by mutations in specific genes, such as familial hemiplegic migraine, which is caused by mutations in three main genes. However, the majority of migraine forms are polygenic. The latest meta-analysis showed that at least 38 loci are involved in migraine, though a new upcoming study reveals over 100 regions that play a role in the common types of migraine. This interview took place during the International Headache Congress 2021. 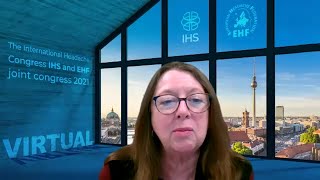 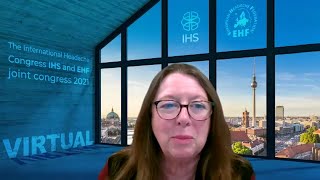 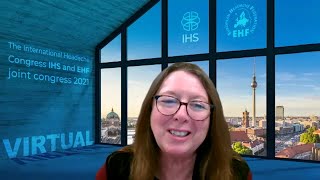 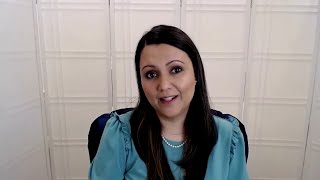 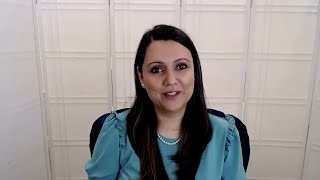 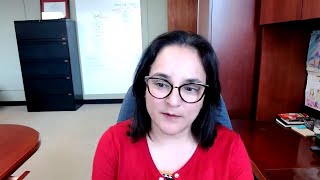 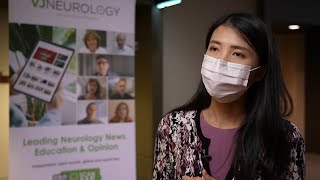