Chiara La Morgia, MD, PhD, IRCCS Institute of Neurological Sciences of Bologna, Bologna, Italy, shares the findings of a multimodal evaluation of the melanopsin retinal ganglion cell (mRGC) system in Alzheimer’s disease (AD). Based on earlier findings of amyloid deposition in melanopsin cells and melanopsin cell loss in AD, several studies were designed to further investigate the changes seen in this system. Actigraphy-based assessments identified circadian impairment in a subgroup of patients with AD and showed a more prominent age-related decline in circadian parameters than in controls. Pupillometry evaluations demonstrated significant differences in transient pupillary light reflex amplitude between patients with AD and controls, suggestive of a pathology affecting mRGC dendrites in early-stage disease. Additionally, brain functional MRI studies revealed reduced occipital cortex activation in response to blue light stimuli when compared to controls. These findings suggest mRGC dysfunction is evident in AD and further investigation is needed. This interview took place during the European Academy of Neurology 2021 congress. 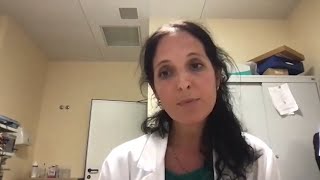 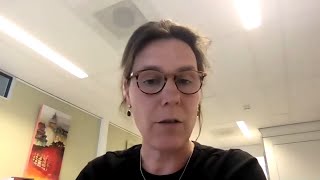 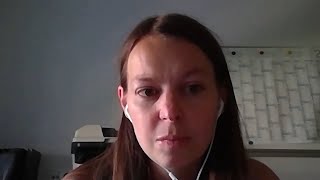 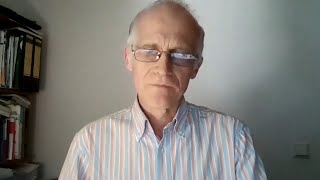 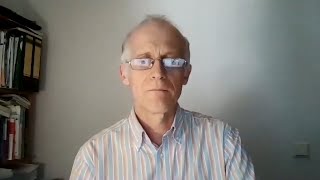