MDS 2021 | Why do presenting symptoms differ in PD?

Claudio Bassetti, MD, Inselspital, Bern University Hospital and University of Bern, Bern, Switzerland, explains why the sequence of symptom onset in Parkinson’s disease (PD) varies from patient to patient. Idiopathic REM sleep behavior disorder (iRBD) is a powerful early sign of PD, often developing before the onset of motor symptoms. However, other patients will show motor symptoms before any sleep disturbance. Prof. Bassetti emphasizes that the patterns of neurodegeneration seen in PD differ from one patient to another, meaning the systems associated with REM sleep may dysfunction early or later in disease. This interview took place during the 2021 International Congress of Parkinson’s Disease and Movement Disorders. 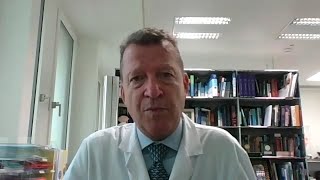 7:41
Update on the evaluation and management of narcolepsy
Claudio Bassetti • 23 Sep 2021 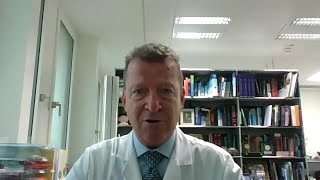 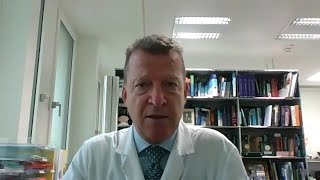 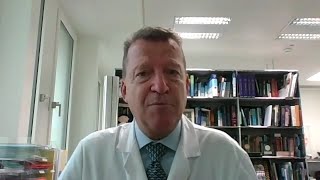 4:57
SPHYNCS: an observational study for the discovery of markers of the narcoleptic borderland disorders
Claudio Bassetti • 23 Sep 2021 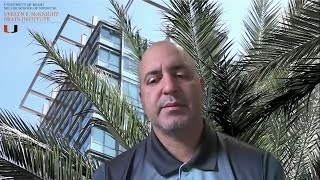 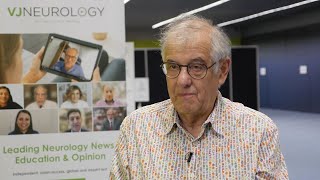 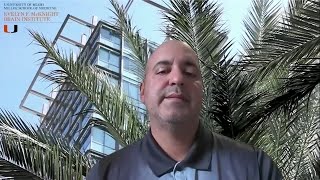 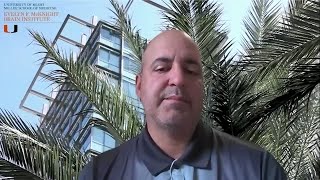