Mariam Ali, Medical Student, PhD Student, Leiden University Medical Center, Leiden & Amsterdam University Medical Center, Amsterdam, The Netherlands, presents the findings of a systematic review and meta-analysis of sex differences in stroke presentation. Approximately 600,000 patients across 60 studies were included in the analysis, which revealed several differences in non-focal and focal symptoms between men and women presenting with acute stroke or transient ischemic attack. Women were more likely to show non-focal symptoms, such as headache and changes in consciousness/mental status. Aspecific or other neurological symptoms occurred less frequently in women than in men. Ms Ali notes how these findings may partially explain the worse outcomes after stroke seen in women, due to misdiagnosis and undertreatment. This interview took place at the ESOC 2022 congress in Lyon, France. 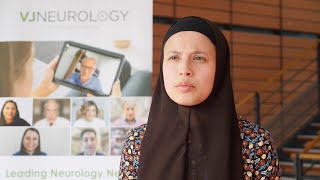 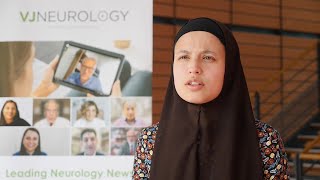 1:30
Causes of sex differences in stroke presentation and care
Mariam Ali • 5 May 2022 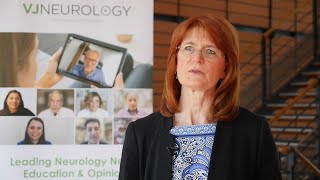 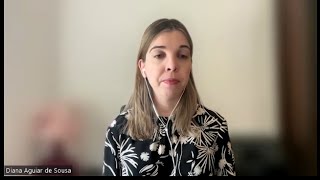 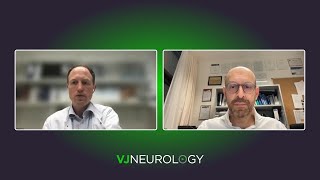