Giancarlo Comi, MD, Vita-Salute San Raffaele University, Milan, Italy, discusses the different methods for measuring treatment response and disease progression in multiple sclerosis (MS). From a clinical point of view, three primary tests are used: a 9-hole peg test, time spent walking a given distance, and the PASAT test – testing for upper limb function, lower limb function, and cognitive function, respectively. When used in combination, those tests may help detect changes over time. Usually, more than a 20% change in one or more of these parameters is considered evidence of increased disability – thus, poor response to treatment. Furthermore, Prof. Comi describes three tools used to measure treatment response in progressive MS: MRI, optical coherence tomography (OCT), and neurofilament light (NfL). One important consideration is that the treatments used for progressive MS are mostly anti-inflammatory. Thus, the assessment of treatment response should be focused on markers of inflammation. However, those treatments also affect neurodegeneration, making MRI, OCT, and NfL valuable tools in clinical practice. This interview took place during the 2022 World Congress on Controversies in Neurology (CONy) meeting. 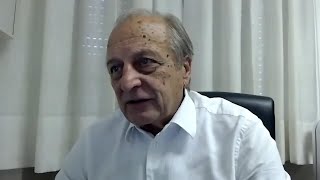 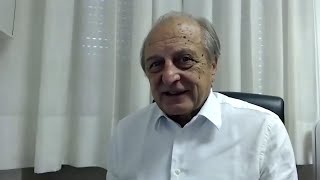 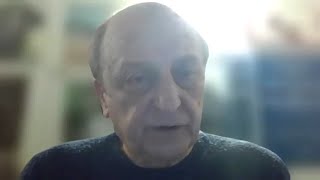 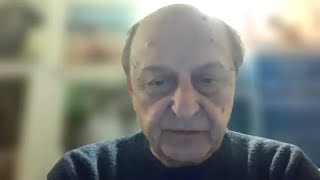 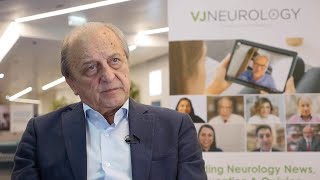 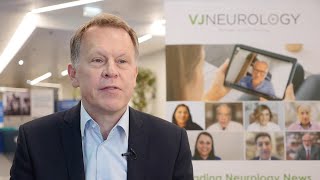 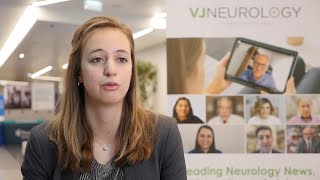 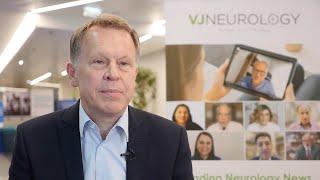