Lilyana Amezcua, MD, FAAN, Keck School of Medicine, University of Southern California, Los Angeles, CA, outlines the major disparities in neurology. One of the striking disparities identified is the prevalence of stroke, where Black individuals are more affected than any other race and ethnicity. Additionally, stroke disparities are also driven by geographical differences. There is also evidence of disparities and inequities in dementia and multiple sclerosis care. This interview took place at the American Academy of Neurology 2022 Congress in Seattle, WA. 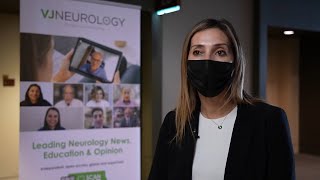 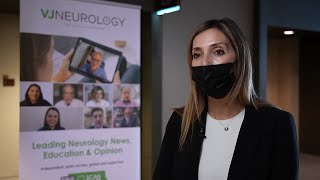 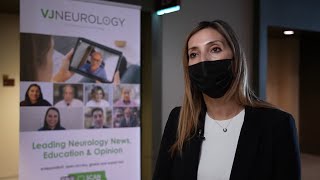 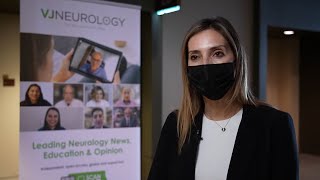 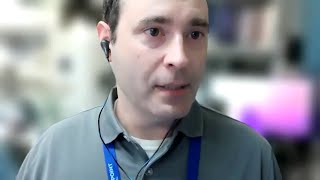 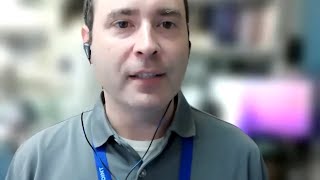 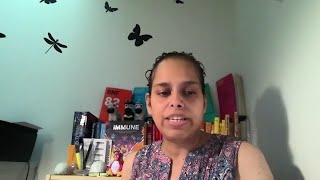 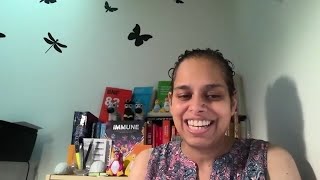