EAN 2021 | Brain-first and body-first Parkinson’s disease: are there subgroups of prodromal patients?

Filip Scheperjans, MD, PhD, Helsinki University Central Hospital, Helsinki, Finland, discusses the gut microbiome as a prodromal marker of Parkinson’s disease. A division of Parkinson’s disease as ‘brain-first’ or ‘body-first’ has been hypothesized, separating patients by the site of pathology initiation. Patients whose disease begins in the body (most likely the gut) are said to show symptoms in a different order to those where pathology starts in the brain. For example, idiopathic REM sleep disorder appears to be a clinical marker for body-first PD, with motor symptoms only occurring once pathology spreads up to the midbrain. Conversely, the brain-first subset shows motor symptoms before any sleep disturbance. To investigate if this subgrouping of patients extended to the prodromal phase, a large cohort of healthy elderly individuals was assessed to analyze the association between the microbiota and prodromal symptoms. It was demonstrated that several risk factors and prodromal symptoms have a clear connection to the gut microbiome, while others showed no link. The findings suggest there may be different subgroups of prodromal patients, and the microbiome may differentially contribute in these groups. This interview took place during the European Academy of Neurology 2021 congress.

Dr Scheperjans is founder and CEO of NeuroInnovation Oy and NeuroBiome Ltd., is a member of the scientific advisory board and has received consulting fees and stock options from Axial Biotherapeutics. 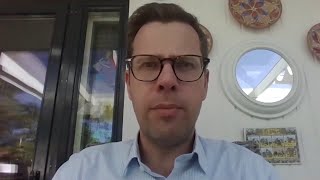 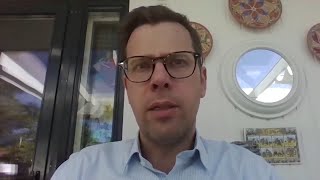 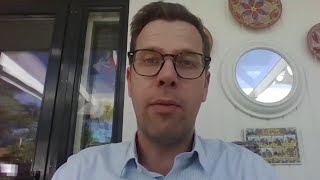 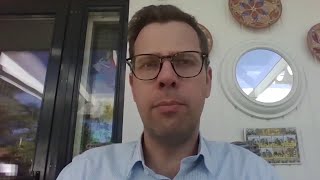 3:21
Can we achieve a clinically actionable test of the gut microbiome for neurodegenerative disorders?
Filip Scheperjans • 1 Jun 2021 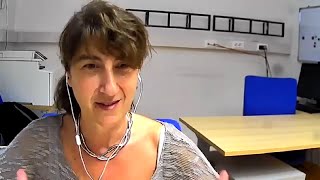 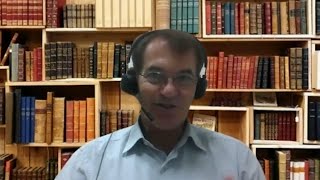 1:40
How should patients with Parkinson’s be subcategorized?
Etienne Hirsch • 10 Sep 2021 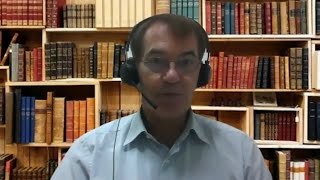 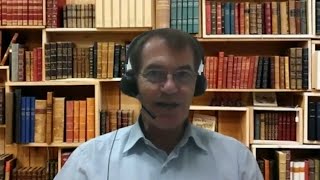