Tanuja Chitnis, MD, FAAN, Brigham and Women’s Hospital, Boston, MA, outlines the findings of a recent large cohort study, assessing the impact of the gut microbiome in progressive multiple sclerosis (MS). The microbiota was sequenced in patients with progressive MS, as well as relapsing-remitting MS (RRMS) and healthy controls to determine correlations with clinical disease features, brain magnetic resonance imaging findings, and quality of life measures. Compared to healthy controls, several microbiota alterations were identified that were common to both progressive MS and RRMS. Unique features specific to progressive MS were identified, including elevated Enterobacteriaceae and Clostridium g24 FCEY. Several species were found to impact disability and fatigue scores. Additionally, Akkermansia was linked to lower disability and, when isolated, was shown to ameliorate autoimmune encephalomyelitis in mouse models. This interview took place during the American Academy of Neurology (AAN) 2021 Annual Meeting. 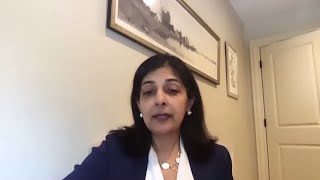 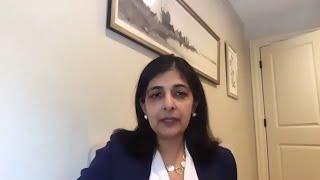 1:34
Serum neurofilament levels are associated with health outcomes and resource use in MS
Tanuja Chitnis • 23 Feb 2021 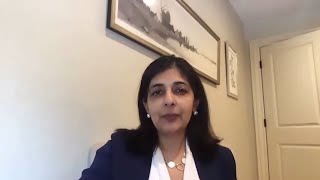 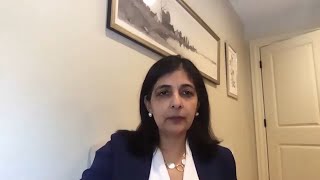 5:19
The nationwide Transforming MS for All project
Joela Matthews • 22 Jul 2022