Tiago Outeiro, PhD, University Medical Center Göttingen, Göttingen, Germany, discusses our current understanding of where Parkinson’s disease originates in the body and how progression occurs. Research suggests that the origin of Parkinson’s varies across patients, e.g., in some patients, it has been found to originate from the enteric nervous system. Currently, the dominating theory of Parkinson’s disease progression suggests that Parkinson’s propagates upwards in the brain, marked by Lewy body formation, in a similar mechanism to prions, e.g., Creutzfeldt-Jakob disease; it is thought that alpha-synuclein in disease conformation can convert other alpha-synuclein proteins into pathologic form. Understanding how alpha-synuclein is released by some cells and taken up by others may aid in the development of new therapeutic targets. This interview took place during the European Academy of Neurology 2021 congress. 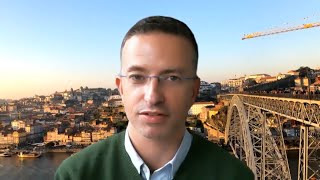 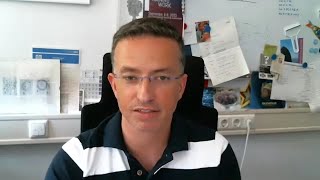 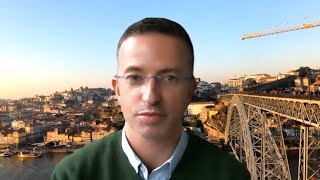 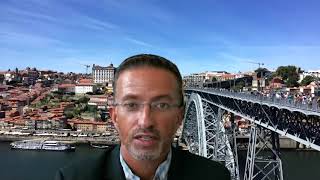 2:30
The importance of longitudinal COVID-19 studies and the potential of ASOs
Tiago Outeiro • 18 Sep 2020 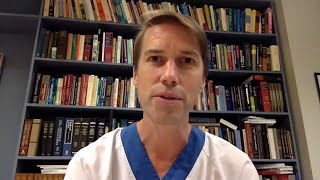 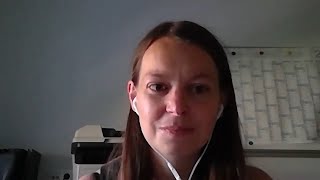 2:54
Alpha-synuclein aggregation in the olfactory mucosa of patients with isolated RBD vs. PD
Ambra Stefani • 23 Jun 2021 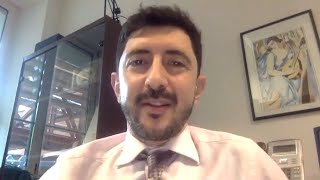