Jack Tsao, MD, DPhil, FAAN, University of Tennessee Health Science Center, Memphis, TN, shares the findings of a prospective case-controlled study assessing the prevalence of white matter hyperintensities (WMH) in a population with and without mild traumatic brain injury (mTBI). Non-specific WMH are commonly seen on routine MRI in the setting of mTBI and thus, the study aimed to determine the clinical and functional relevance of these findings. The results from over 400 patients with mTBI showed no difference in the frequency distribution of WMH compared to matched controls. Additionally, WMH had no effect on clinical symptoms. However, abnormal characterization of white matter was found to correlate with poor balance, independent of case/control status. This interview took place during the American Academy of Neurology (AAN) 2021 Annual Meeting. 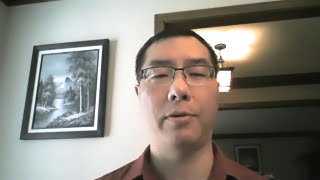 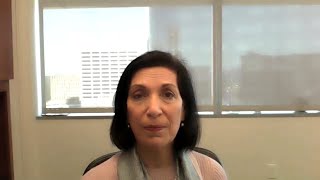 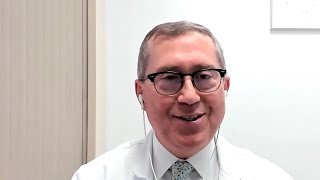 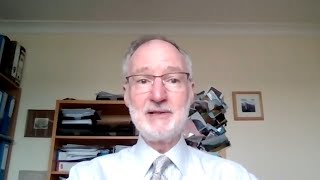 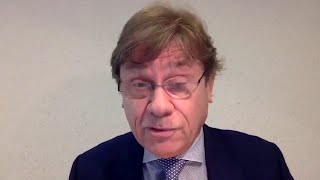