Tiago Outeiro, PhD, is a Professor of Aggregopathies and Director of the Department of Neurodegeneration and Restorative Research at the University of Göttingen, Göttingen, Germany. Dr Outeiro specializes in neurodegeneration, with his research focused on understanding the mechanisms which lead to neurodegeneration in diseases such as Parkinson’s, Huntington, and Alzheimer’s disease.

Dr Outeiro obtained a B.S. in Biochemistry at the University of Porto, Porto, Portugal, followed by a PhD in Biomedical Sciences at the Massachusetts Institute of Technology, Cambridge, MA. Dr. Outeiro was a Postdoctoral Research Fellow in the Department of Neurology of the Massachusetts General Hospital, Boston, MA, where he investigated neurodegenerative disorders. Dr. Outeiro went on to serve as a Principal Investigator at the Institute for Molecular Medicine in Lisbon, before taking on his current roles in Göttingen. Dr Outeiro has authored/co-authored more than 250 publications, including many papers in top global journals. He teaches in several international postgraduate programs and is a frequent speaker at conferences across the world.

Dr Outeiro’s research aims to identify the molecular mechanisms which underpin neurodegenerative diseases and the role of protein misfolding, with the ultimate goal of discovering novel therapeutic approaches for neurodegenerative disorders. His work includes the utilization of a variety of models to define the molecular basis of neurodegeneration, defining the mechanisms of toxicity associated with protein aggregation, and translating scientific discoveries into clinically relevant interventions.
His group is currently developing novel in vivo imaging approaches, based on multi-photon microscopy, to observe protein misfolding and aggregation in the brain, and investigate molecular signatures associated with disease. 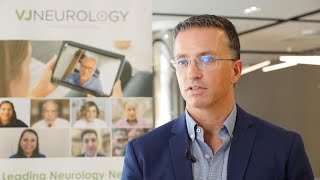 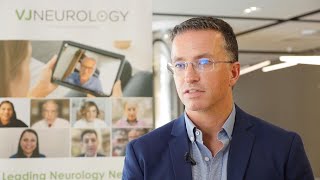 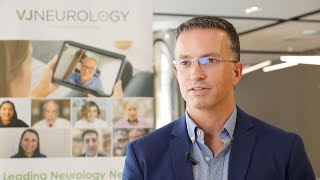 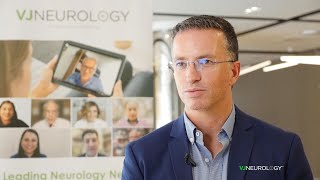 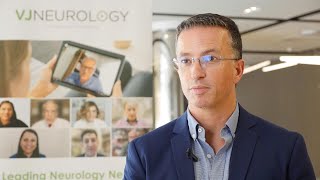 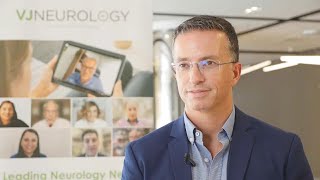 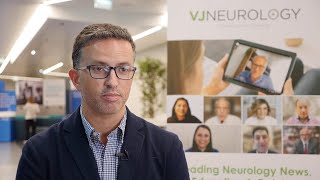 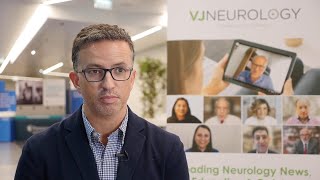 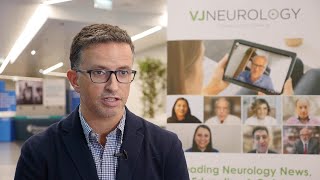 2:56
How to improve the biological definition of Parkinson’s disease
Tiago Outeiro • 25 Jun 2022 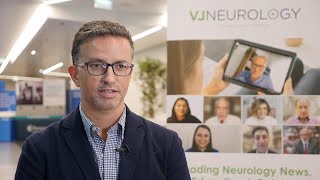 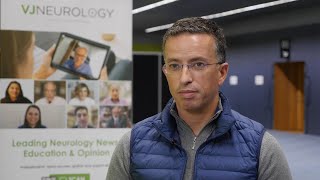 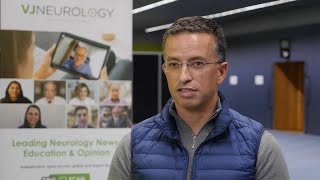 1:34
Is α-synuclein aggregation a cause or consequence of Parkinson’s disease?
Tiago Outeiro • 18 Mar 2022 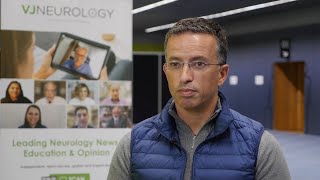 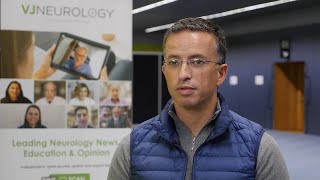 1:54
Targeting α-synuclein as a therapy for Parkinson’s disease: strategies in the pipeline
Tiago Outeiro • 18 Mar 2022 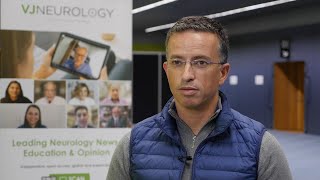 1:52
Epigenomic and epitranscriptomic effects of α-synuclein in the nucleus
Tiago Outeiro • 18 Mar 2022 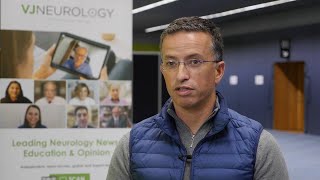