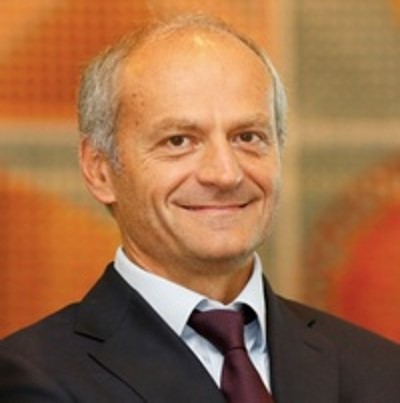 Throughout his impressive academic career, Prof. Antonini has contributed extensively to progress in the field of movement disorders, publishing over 400 articles, reviews, and book chapters. A major force in the research space, he has been an invited speaker at top neurology congresses worldwide, teaches at the School of Medicine and the School of Psychology at the University of Padua, and is a reviewer for numerous major neurological journals. Prof. Antonini is the current President of the European Section of the Movement Disorders Society (MDS) and Co-Chair of the Movement Disorders Panel of the European Academy of Neurology (EAN).

Speaking on neurology, neuroradiology, and neuroscience in Parkinson’s disease

Prof Antonini’s research focuses on movement disorders, particularly Parkinson’s disease, multiple system atrophy and progressive supranuclear palsy. His interests lie in neuroimaging, neuropharmacology, and the treatment and management of Parkinson’s disease. He is also dedicated to developing evidence based palliative care guidelines, working as a member of the MDS task force on palliative care. His recent work has investigated the use of continuous infusion of levodopa and apomorphine as well as subthalamic stimulation for the treatment of motor complications in Parkinson’s. 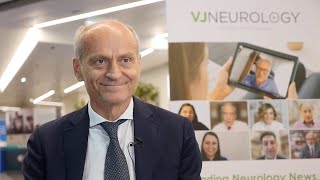 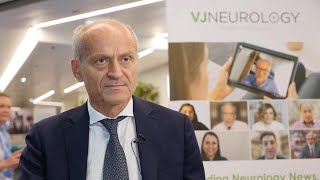 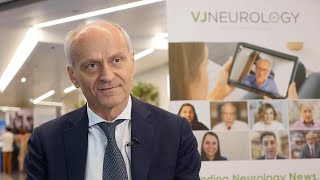 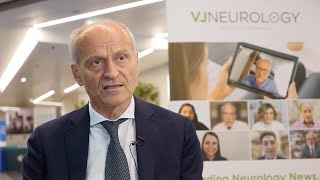 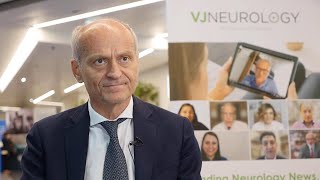 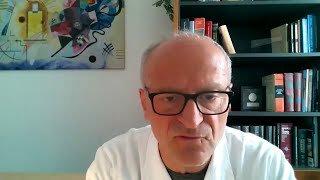 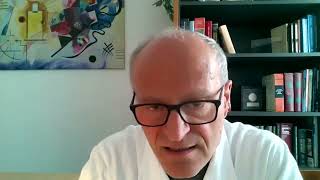 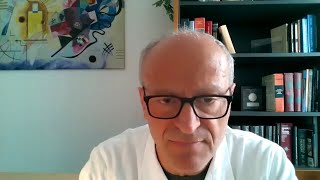 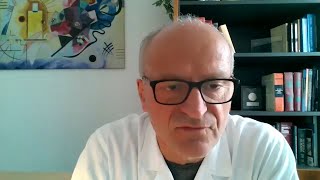 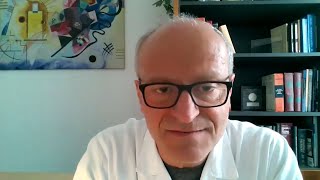 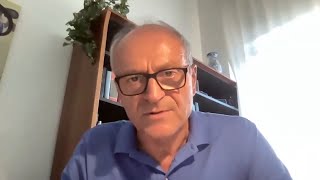 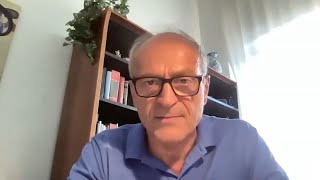 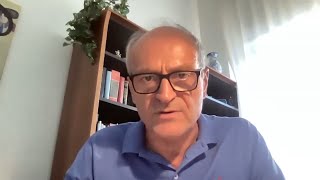 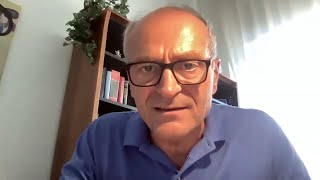 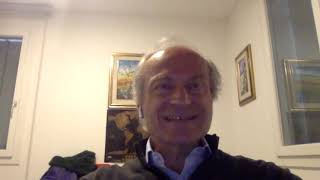 4:32
Managing movement disorders during the COVID-19 pandemic
Angelo Antonini • 20 May 2020 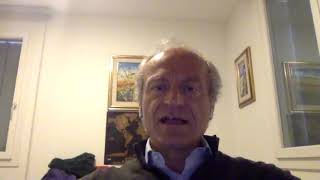