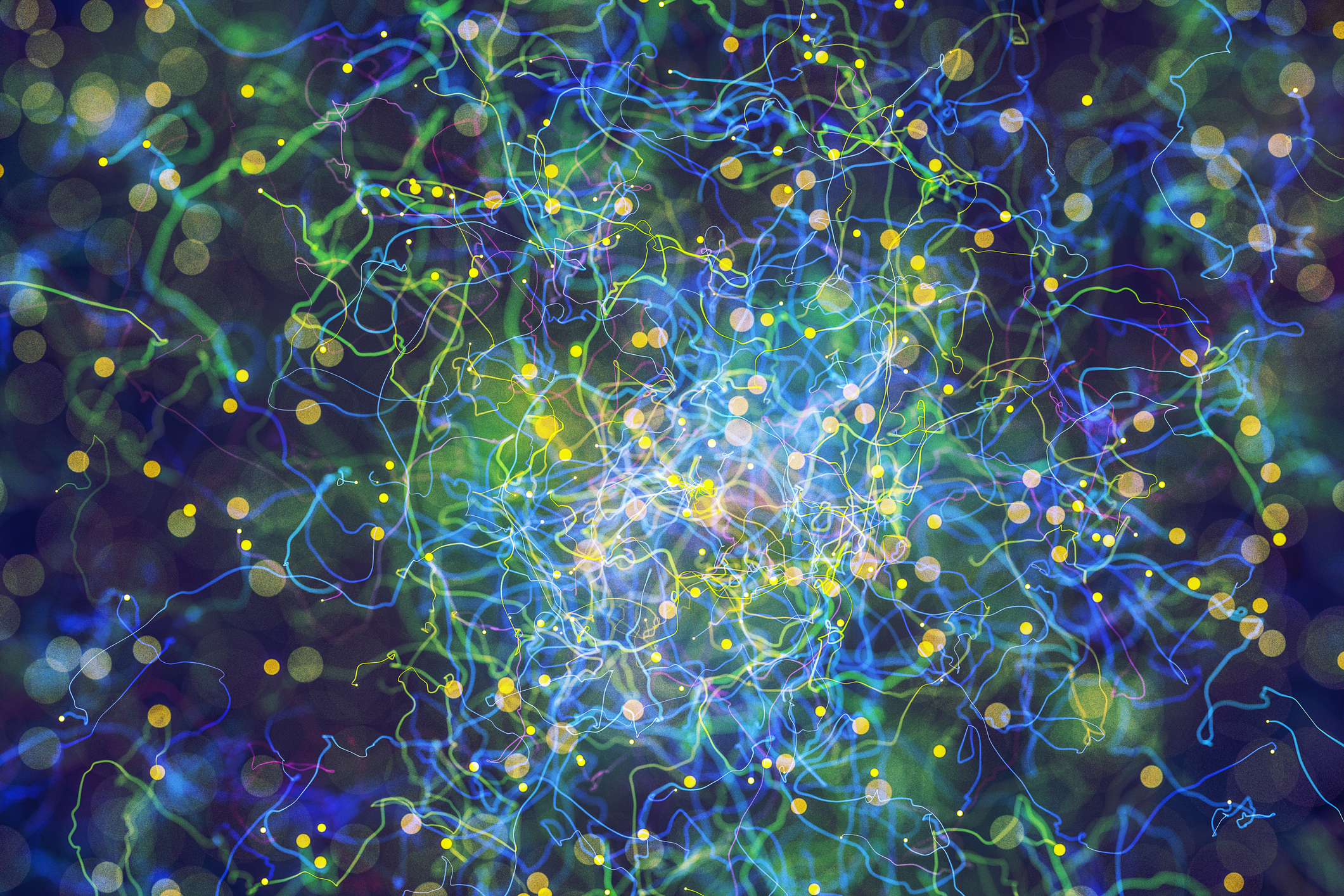 New data presented at the American Epilepsy Society (AES) 2022 annual meeting has demonstrated that the presence of active seizures in dementia is associated with worse clinical outcomes, higher mortality rates, and shorter lifespans. VJNeurology spoke with study author Ifrah Zawar, MD, about the implications of these findings…

The global prevalence of dementia is increasing continuously as populations age, and due to the associated comorbidities of dementia, the economic and social burden on healthcare systems is also on the rise. The presence of comorbidities complicates the treatment and management of dementia, with the most common comorbidities being hypertension, diabetes, stroke, coronary heart disease, and certain neurological disorders.1 Among these neurological disorders, research elucidates that epilepsy and the occurrence of epileptic seizures potentially have a bidirectional relationship with dementia pathology.2 However, since epilepsy and dementia share some common risk factors, it remains unclear whether dementia causes seizures, seizures cause dementia, or if it is likely that common underlying pathophysiological mechanisms contribute to both.

Despite this knowledge gap, studies have evidenced that seizures are 6-10 times more prevalent in elderly individuals with dementia than in healthy elderly individuals and they are more likely to occur with early-onset disease (familial Alzheimer’s disease) and increasing dementia severity.3 Studies have also shown seizures to exacerbate cognitive decline in dementia.4 Furthermore, due to ongoing confusion as a result of cognitive impairment in dementia patients, seizures are difficult to recognize and often remain undiagnosed, which leads to a delay in treatment and poorer patient outcomes.

Until recently, the impact of seizures on clinical and mortality outcomes in dementia patients had not been studied, therefore, Zawar et al. carried out a multicenter study to investigate this.5 Longitudinal data was analyzed from patients recruited at 39 Alzheimer’s disease centers in the US, from September 2005 through to December 2021. Researchers compared cognitive, functional, and clinical status and mortality outcomes between patients with and without active seizures, with active seizures being defined as seizures in the past 1 year and/or requiring active treatment.

The results of the study demonstrate that 374 (1.4%) patients had active seizures at baseline, out of the 26,425 cognitively impaired patient cohort.5 Seizure patients were found to be significantly younger than non-seizure patients at the onset of cognitive decline (62.91 vs. 68.4 years, p< 0.001). The following features were associated with active seizures: history of dominant Alzheimer’s disease mutation, stroke, transient ischemic attack, traumatic brain injury, Parkinson’s disease, active depression, and lower education. Furthermore, patients with active seizures performed worse on mini mental status examination (18.50 vs. 22.88, p<0.001) and were more likely to have physical dependence (OR: 2.52, CI: 1.99-3.19, p<0.001). Finally, a higher proportion of active seizure patients had died during the analysis period (OR: 1.56, CI: 1.27-1.91 p<0.0001), and they were younger at death in comparison to non-seizure patients (72.99 vs. 79.72 years, p<0.001).

Principal investigator, Ifrah Zawar, MD, University of Virginia, Charlottesville, VA, spoke with VJNeurology about the findings of this study, as presented at the American Epilepsy Society (AES) annual meeting 2022.

Dr Zawar explains: “It does appear that in dementia patients, the presence of active, uncontrolled seizures that require medical treatment can contribute to worsening functional and mortality outcomes.”

“The implications of this finding are that seizures need to be recognized early in this patient population and treated with antiseizure medication.”

In this analysis, patients with cognitive impairment and active seizures were at risk of dying at a younger age, even after adjustment for potential confounders.5 The findings of this study aid in bridging the gap of knowledge on the impact that seizures have on clinical and mortality outcomes in patients with dementia, highlighting that seizures need to be diagnosed early in the disease course. Early diagnosis would allow for patients to be treated properly with antiseizure medications, thereby improving patient outcomes and potentially reducing the global burden of cognitive impairment.

Spinal muscular atrophy (SMA) is a severe genetic disease associated with mutations in the SMN1 gene (SMA5q). The pathological characteristics…