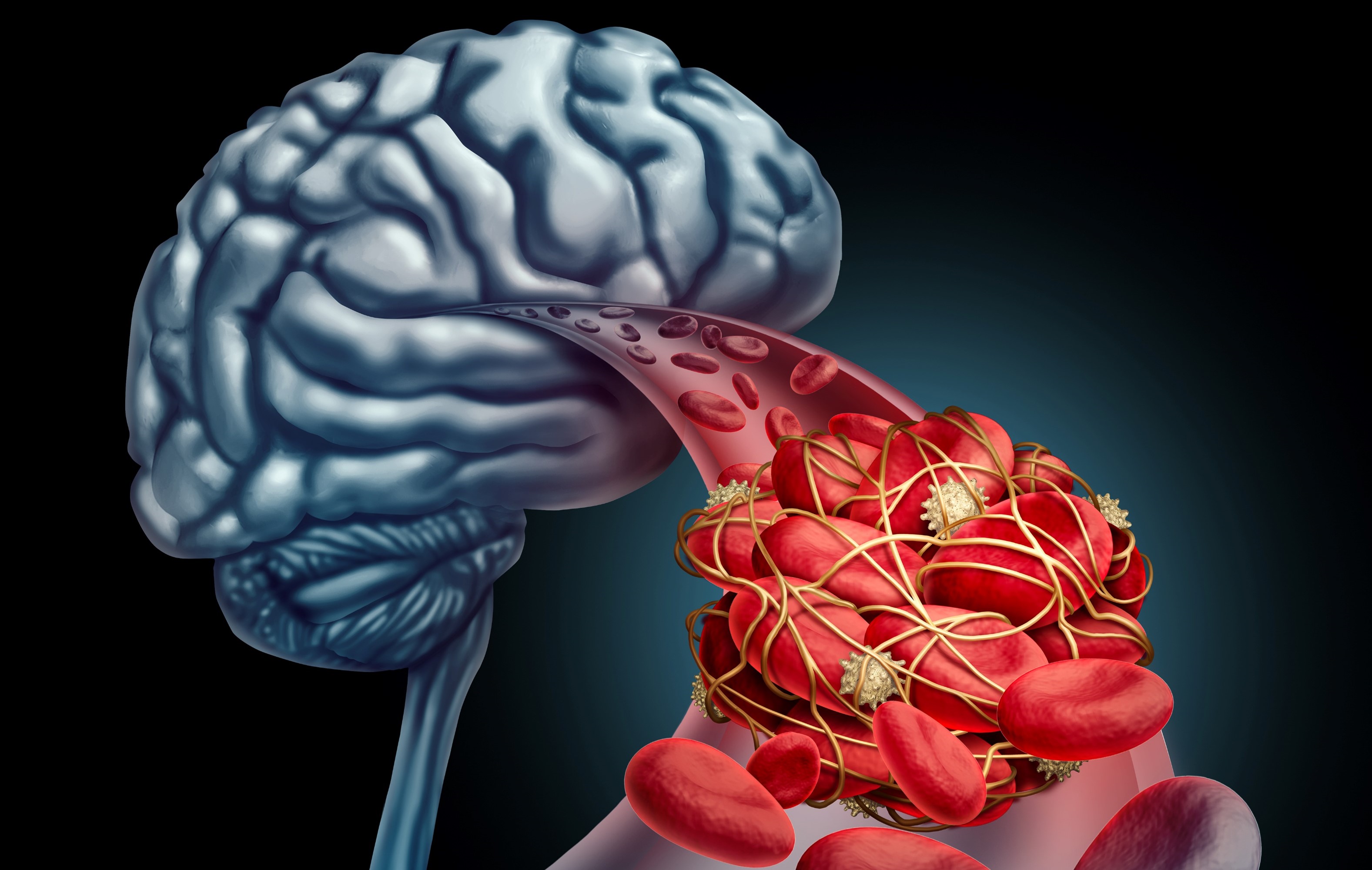 Current guidelines warn against the use of intravenous thrombolysis in patients with ischemic stroke and recent direct oral anticoagulant (DOAC) intake but newly presented safety data questions if DOAC intake should be an absolute contraindication in this setting.

Intravenous thrombolysis (IVT) is well established as an effective treatment strategy for patients with acute ischemic stroke (AIS). Alteplase is the standard of care for patients presenting within 4.5 hours of symptom onset, with high-quality evidence supporting its use to improve functional outcomes. Currently, 1 in 6 stroke patients has a history of oral anticoagulation, with this percentage likely to increase as novel indications for direct oral anticoagulants (DOACs; also known as novel oral anticoagulants (NOACs)) are uncovered. At present, anticoagulants are used for primary and secondary prevention of acute thrombosis, and their use is indicated in a range of clinical conditions such as atrial fibrillation, cerebrovascular disease, and peripheral arterial disease.

The 2021 European Stroke Organisation (ESO) guidelines on IVT for ischemic stroke strongly recommend against its use within 48 hours after last DOAC intake, in the case of no specific coagulation tests being available.1 While the strength of the recommendation is given as strong, the quality of the evidence is very low. Where testing is available, for patients with an anti-Xa activity < 0.5 U/ml or thrombin time < 60 s, there is insufficient data to form an evidence-based recommendation. Corroboratory guidelines from the American Heart Association/American Stroke Association state that IV alteplase should not be given to patients taking direct thrombin inhibitors or factor Xa inhibitors (last dose within 48 hours) unless laboratory tests suggest otherwise.2

With many of these patients presenting in the early time window and otherwise qualifying for thrombolysis, this topic remains a significant clinical question. Considerable uncertainty remains regarding the safety of IVT and whether the reperfusion benefits outweigh the putative risks. Based on the low quality of the current evidence, an international collaboration was established to shed more light on this issue.

Presented for the first time at the ESO conference 2022, Thomas Meinel, MD, Bern University Hospital, and University of Bern, Bern, Switzerland, shares the findings of the largest international, multicenter cohort study (CRD42021277825) assessing the safety of IVT in patients on prior DOAC therapy, compared no those without prior DOAC therapy. The study retrospectively assessed the outcomes of over 800 patients with AIS on DOAC therapy (with intake within the last 48 hours) and over 19,000 controls.3 Selection strategies were also compared, which included those selected based on blood DOAC levels (27%), those who underwent prior reversal treatment (30%), and those receiving IVT with neither DOAC level assessment nor reversal (43%). A total of 4.5% of participants developed symptomatic ICH. Overall, no evidence of harm was seen in the DOAC arm, with patients half as likely to develop symptomatic ICH (adjusted odds ratio 0.47, p=0.003), compared to controls.3 This outcome was consistent regardless of the selection strategy employed. No significant differences were seen with regards to functional independence at 3 months.3

Notably, a post-hoc sensitivity analysis was conducted, looking in isolation at those patients thought to be most at risk of hemorrhagic events. In the population with DOAC intake within the last 24 hours and/or a recorded DOAC level of over 30ng/ml and no reversal therapy, the odds ratio was 0.31 (p=0.022).3

While these data support the use of IVT in patients with prior DOAC intake, selected by any method, the observational nature of the investigation comes with inherent limitations. Additionally, while all attempts were made to adjust findings for differences in baseline characteristics and stroke severity, residual biases may have been present. Ideally, prospective data is needed to substantiate these findings. The RASUNOA-Prime study (NCT02533960) will recruit 3000 patients with AIS and atrial fibrillation under different anticoagulation schemes to describe current patterns of emergency management, clinical course, and outcomes, offering more detail on this long-standing controversy.