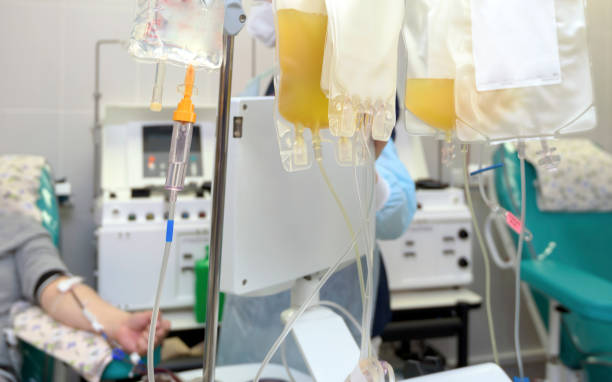 The results of the Phase III AMBAR trial were presented at the 2021 EAN meeting. Read on to learn more about the use of plasma exchange in Alzheimer’s disease and hear from Javier Olazarán on the findings of AMBAR

Therapeutic plasma exchange (TPE) is used to treat a variety of neurological, immunological, and metabolic disorders. The procedure removes patient plasma to eliminate pathological constituents such as antibodies, immune complexes, and protein-bound toxins. The American Society for Apheresis sets out recommendations for the use of TPE, which implicate its use in around 20 different neurological indications.1 TPE’s capacity to remove pathological factors led to interest in its use in Alzheimer’s disease, where the accumulation of extracellular amyloid-β (Aβ) as diffuse and neuritic plaques is recognized as one of the defining pathologies associated with the disease.2

Javier Olazarán, MD, PhD, Gregorio Marañón Hospital, Madrid, Spain, explains the rationale for TPE with albumin replacement in Alzheimer’s, which assumes that a dynamic equilibrium of Aβ is maintained between the plasma and cerebral spinal fluid (CSF), across the blood-brain-barrier. Peripheral sequestration of plasma Aβ and routine elimination of albumin bound Aβ via plasma exchange would modify the equilibrium, drawing Aβ out of the CSF into the plasma.3

‘We are removing the main cause of Alzheimer’s disease’

These preclinical demonstrations set researchers on a path to investigate if the progression of Alzheimer’s disease could be stabilized through the removal of Aβ via TPE. A pilot study was conducted in 2005, followed by a Phase II trial in 2007 (NCT00742417). These data showed a persistent positive impact of TPE on cognition, with treated patients showing an attenuation of decline in memory and language capabilities.2 Additionally, a modification of CSF and plasma Aβ1-42 levels was observed, with participants showing statistically significantly lower plasma Aβ1–42 levels after each treatment compared to controls (P < 0.05), as well as borderline increases in CSF Aβ1–42 levels (P = 0.072). It is unclear whether this increase was attributable to normal Aβ protein precursor (AβPP) metabolism, release from plaques, or both.2 The promising findings gathered in these early studies led to the establishment of a major Phase III trial.

The Alzheimer’s Management By Albumin Replacement (AMBAR) study (NCT01561053) was a randomized, controlled Phase IIb/III trial set up in 2011 to investigate the safety and efficacy of plasma exchange with albumin replacement in patients with mild/moderate Alzheimer’s disease.3 A total of 347 participants were randomized from 41 sites across Spain and the US, all of whom had a diagnosis of probable dementia and a baseline Mini-Mental State Examination (MMSE) score between 18 and 26. Four trial arms were enrolled: a placebo arm undergoing a sham procedure and three treatment arms receiving different doses of albumin, with or without intravenous immunoglobulin. An initial 6-week intensive phase of weekly total plasma exchange was followed by a variable maintenance phase, performing monthly low-volume plasma exchange.

When separated by disease severity, it was clear that patients with moderate disease performed better than placebo, whereas there was no change to cognitive decline in patients with mild Alzheimer’s.3 Additionally, segregation by treatment arm revealed no statistically significant difference between the three regimens. CSF Aβ1–42 levels were assessed at baseline and at the end of the treatment period. In the TPE-treated patients, CSF Aβ1–42 levels remained stable, a finding particularly evident in those with moderate disease, whereas there was a decrease over time in the placebo group.

With the possible exception of the newly approved aducanumab, there are no treatments currently available to inhibit or slow down the neurodegeneration characteristic of Alzheimer’s disease. The findings of the AMBAR trial suggest TPE may be able to delay cognitive and functional progression in these patients, although further studies are needed. While AMBAR did not elucidate the mechanisms behind the success of TPE, especially given the lack of plasma Aβ analysis, it does suggest TPE could be a valuable new approach. In June 2021, the first AMBAR center was opened in Barcelona, Spain, which will use the procedure in clinical practice to collect real-world data.7 The center aims to gather more results that could act as a step towards therapy commercialization. Dr Olazarán speculates on where TPE may fit in the Alzheimer’s treatment landscape in the near future.

‘We are really providing a disease modifying treatment, which I think is truly relevant, and this is the first time that the modifying effect of Alzheimer’s disease is consistently clearly demonstrated’. 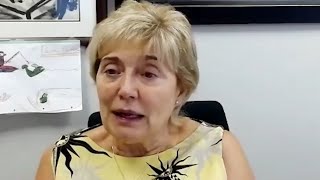 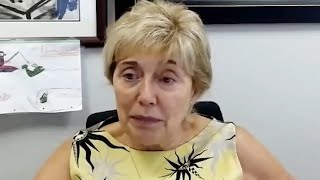 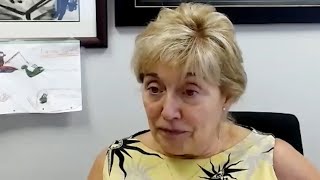 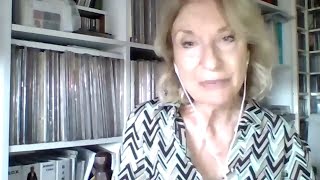