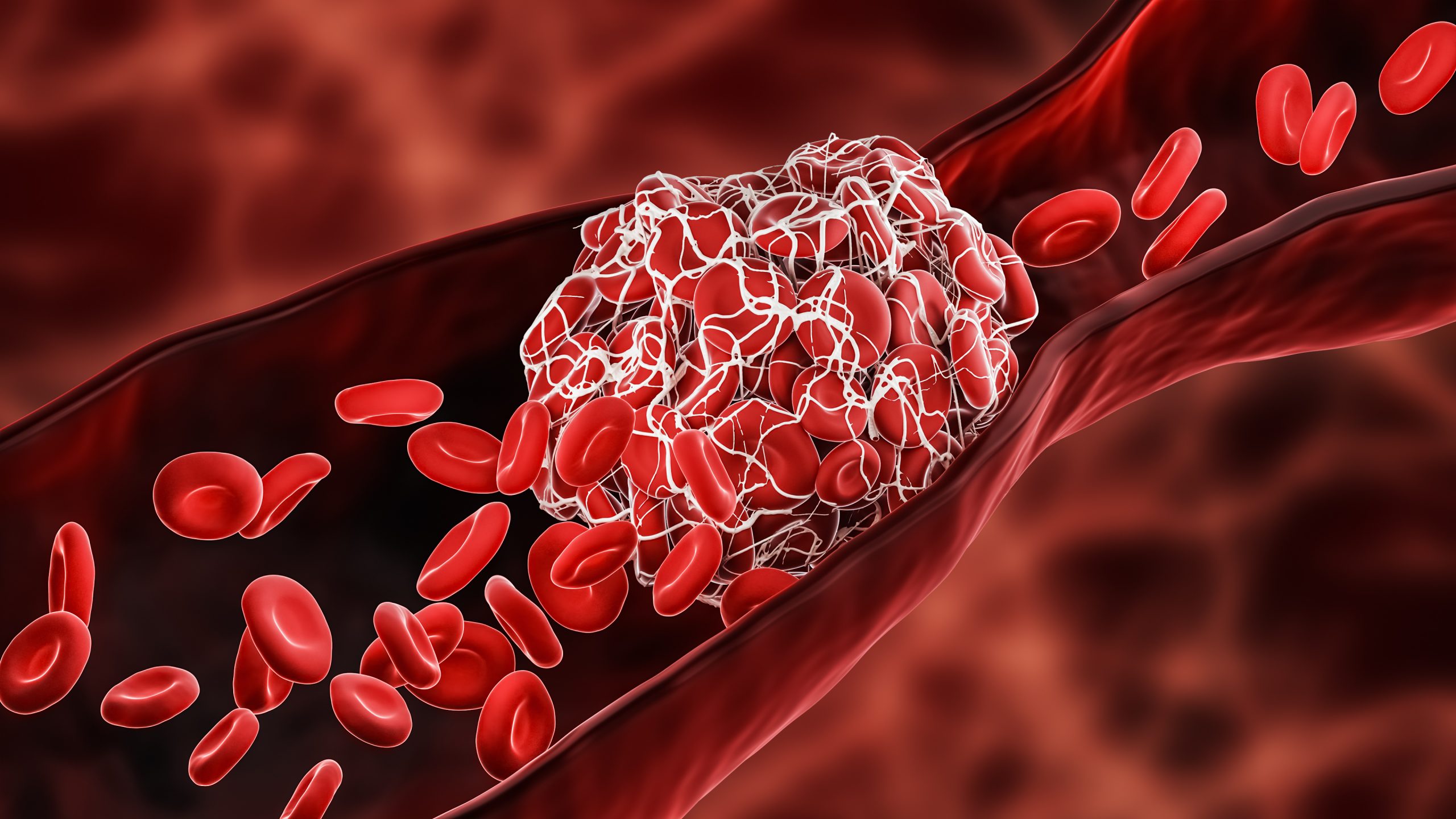 Immediate medical treatment for stroke patients aims to minimize the long-term effects of a stroke and prevents death, highlighting the need for effective prehospital care. The treatment strategies for stroke differ by subtype and thus, rapid identification of stroke subtype and differentiating stroke patients from stroke mimicking diseases is crucial to optimize treatment. Mobile stroke units (MSUs) are ambulances equipped with a computed tomography (CT) scanner, point-of-care blood analysis, and telemedicine connection to stroke centers, staffed with a team specializing in stroke medicine. MSUs use the approach of taking diagnostic equipment to the patient, rather than waiting for the patient in the hospital, which has been shown in trials to benefit patients.

Recent accumulation of evidence supporting the benefits of MSUs led to a review by the ESO, who formulated guidelines to standardize prehospital stroke management and facilitate decision-making when considering MSU implementation.1 The guidelines aim to inform physicians and decision makers on the evidence available and emphasize the benefits of prehospital management of stroke patients. In a real-world scenario, when a MSU has been dispatched following an emergency call, the patient has not been diagnosed, so different final diagnoses must be considered when forming prehospital management guidelines. The ESO guidelines on MSUs considers three patient populations: patients with suspected stroke; those with a confirmed acute ischemic stroke (AIS), caused by a blood clot in the brain; and those with an intracerebral hemorrhage (ICH).1 They recommend MSUs for prehospital assessment of patients with suspected stroke. If a patient is diagnosed with an AIS, MSUs can facilitate treatment and transportation to a hospital for blood clot removal. There are no safety concerns associated with using MSUs for patients with a final diagnosis of ICH or stroke mimicking disease, whilst there are clear benefits for patients with an AIS, supporting MSU implementation for all suspected stroke patients. MSU efficiency strongly depends on dispatch accuracy, so they recommend further research and investment into optimizing dispatch organization.

“There are also new ideas for new treatments which need very, very quick administration. And of course, MSUs, they can actually offer the possibility to treat patients ultra-early, which usually in hospitals is quite tricky. That is definitely a future perspective of these ambulances.”
– Silke Walter

Based on five studies, there was very low evidence for no association between MSU care and mortality for patients with suspected stroke.1 Moderate evidence, from 12 studies, found that patients with confirmed AIS exhibited improved functional outcome, increased rate of intravenous thrombolysis (IVT) treatment, and shortened onset to treatment time, when managed with a MSU in a prehospital setting. For ICH patients, low evidence was found from three studies, indicating an increased proportion of primary transports to tertiary care stroke centers. This evidence was combined into one recommendation, as MSU care applies to patients with suspected stroke at the first moment of contact with the healthcare system. These patients have an unclear diagnosis, so pre-selection of patients and MSU dispatch to a selected subgroup is not possible. The evidence-based recommendation to use MSUs over conventional care for prehospital management of patients with suspected stroke is supported by an expert consensus statement, explaining that when considering MSU care, including specialist neurological expertise is essential to maintain the same benefits of routine practice.1

Intravenous thrombolysis (IVT) with thrombolytic agents is an effective acute ischemic stroke (AIS) reperfusion strategy for patients within 4.5 hours after symptom onset or upon awakening.2 Mechanical thrombectomy (MT) is the current standard of care for large vessel occlusion, but several studies have shown the benefit of adjunctive IVT, most notably the SWIFT DIRECT trial (NCT03192332). The ESO and the ESMINT have published a recommendation on the role of IVT before MT.2

Based on results from six randomized clinical trials, there was moderate evidence for a strong recommendation of IVT plus MT, over MT alone, for patients eligible for both treatments with AIS with anterior circulation LVO.2 The guidelines recommend that both treatments should be performed as early as possible upon hospital arrival; MT should not prevent IVT initiation and IVT should not delay MT. The theoretical advantages of adding IVT include: a higher rate of early reperfusion before MT, a potentially higher rate of post-interventional reperfusion with fewer recanalization attempts, potential benefits in patients with failed MT reperfusion attempts, and economic gains from reduced disability. There is a strong evidence-based recommendation for IVT followed by rapid transfer to a center with thrombectomy facilities, over transfer without IVT. For patients who wake up with stroke symptoms, an expert consensus statement is provided, recommending IVT before MT over MT alone.2

“We are really looking forward to seeing the results of the individual participant data meta-analysis of the six randomized control trials, and we hope that this will give us more insight and might lead to a more personalized therapeutic strategies… So we might have to update the recommendations based on new findings.”
– Guillaume Turc

These guidelines recommend the use of MSUs for suspected stroke patients in a prehospital setting, and the use of IVT and MT to treat patients with acute ischemic stroke with anterior circulation LVO. Both sets of guidelines were developed according to the ESO standard operating procedure and Grading of Recommendations, Assessment, Development and Evaluation (GRADE) methodology.1 Expert consensus statements were provided when insufficient evidence was available to provide recommendations based on the GRADE approach.