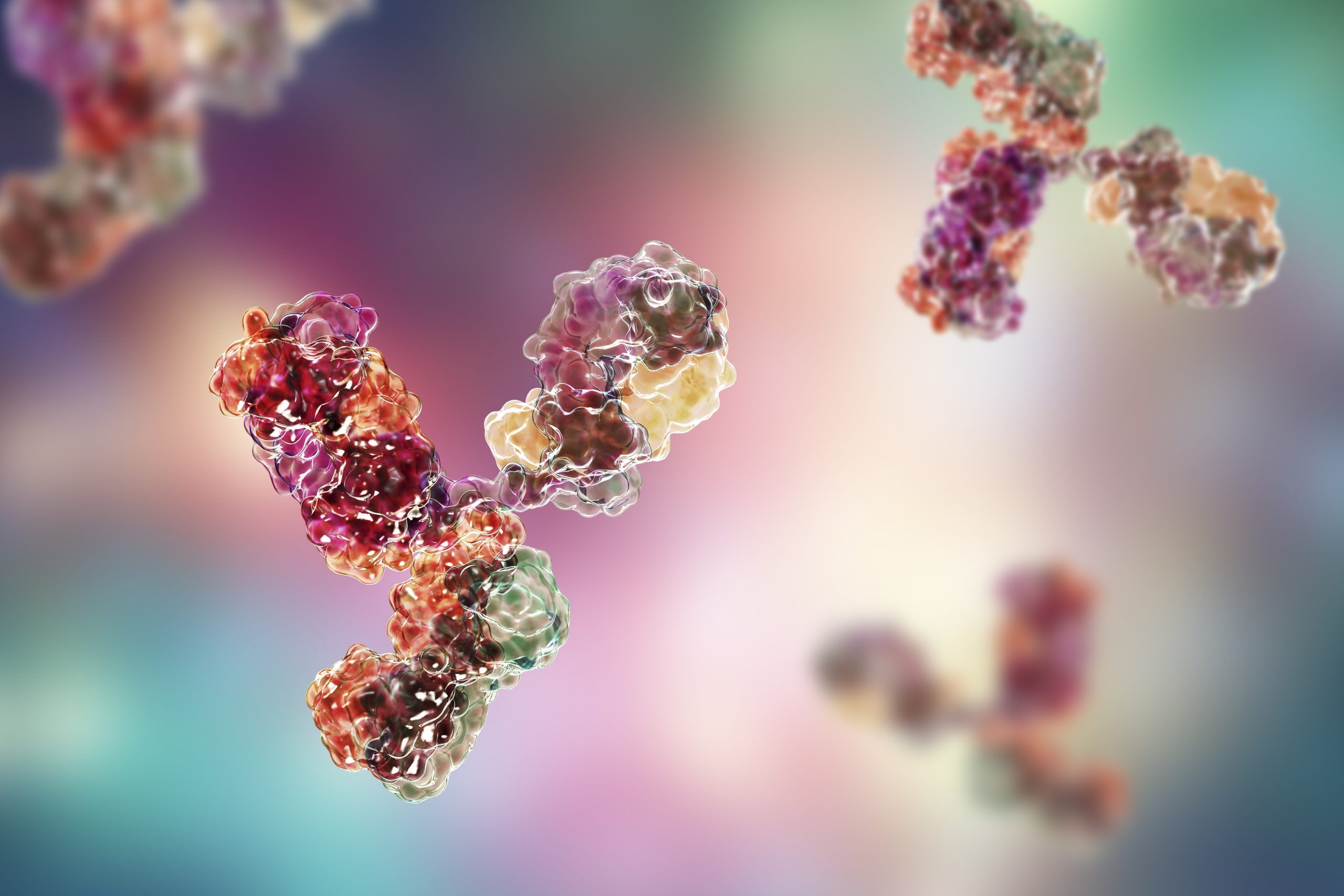 Myasthenia gravis (MG) is a rare disorder, exhibiting the archetypic traits of both the neuromuscular junction and autoantibody-mediated disease – leading to loss of muscle function and extreme weakness.1 With the prevalence of MG in the US lying at approximately 90,000 diagnosed patients, there is a necessity for treatment options to accommodate their individual needs.2

The Phase III, randomized, double-blind, placebo-controlled, multinational trial enrolled 175 patients with anti-acetylcholine receptor (AChR) antibody-positive generalized MG (gMG), who were randomly assigned a placebo or ravulizumab over a 26-week period. A loading dose was administered on the 1st day, followed by a maintenance dose on the 15th day, and then subsequently every 8 weeks. In the ravulizumab group, changes from baseline to week 26 in both the patient-reported Myasthenia Gravis–Activities of Daily Living (MG-ADL) scale, and the clinician-reported Quantitative Myasthenia Gravis (QMG) total scores, demonstrated a significant increase compared to placebo (−3.1 vs. −1.4; P<0.001., −2.8 vs. −0.8; P<0.001 respectively). Improvements were observed within 1 week of ravulizumab administration and sustained throughout the 26 weeks.4 The positive results of the trial demonstrated that ravulizumab was superior to the placebo control in the primary endpoint – marking this drug as the first and only FDA-approved, long-acting C5 complement inhibitor for the treatment of gMG.2

At the American Academy of Neurology 2022 Congress in Seattle, WA, James F. Howard, Jr., MD, FAAN, University of North Carolina School of Medicine, Chapel Hill, NC, states that “ravulizumab is an engineered eculizumab drug, designed for every eight-week infusion rather than every two-week infusion” – emphasizing the long-acting effect of ravulizumab when compared to its predecessors.

Prof. Howard further mentions that even with rapid efficacy and minimal adverse event profiles from the CHAMPION-MG trial, “the long-term observation is relatively short, and will need much longer observation periods – much like we have for eculizumab, etc.”. Ravulizumab has thus far demonstrated great results for treating patients with gMG – surpassing previous medications in long-acting effect and creating a new addition to the range of medications available. This establishes further options for gMG treatment, providing greater opportunities concerning preference or individual needs. However, as stated by Prof. Howard, further work is needed to test for clinical benefit and tolerance beyond the initial 60-week benchmark.