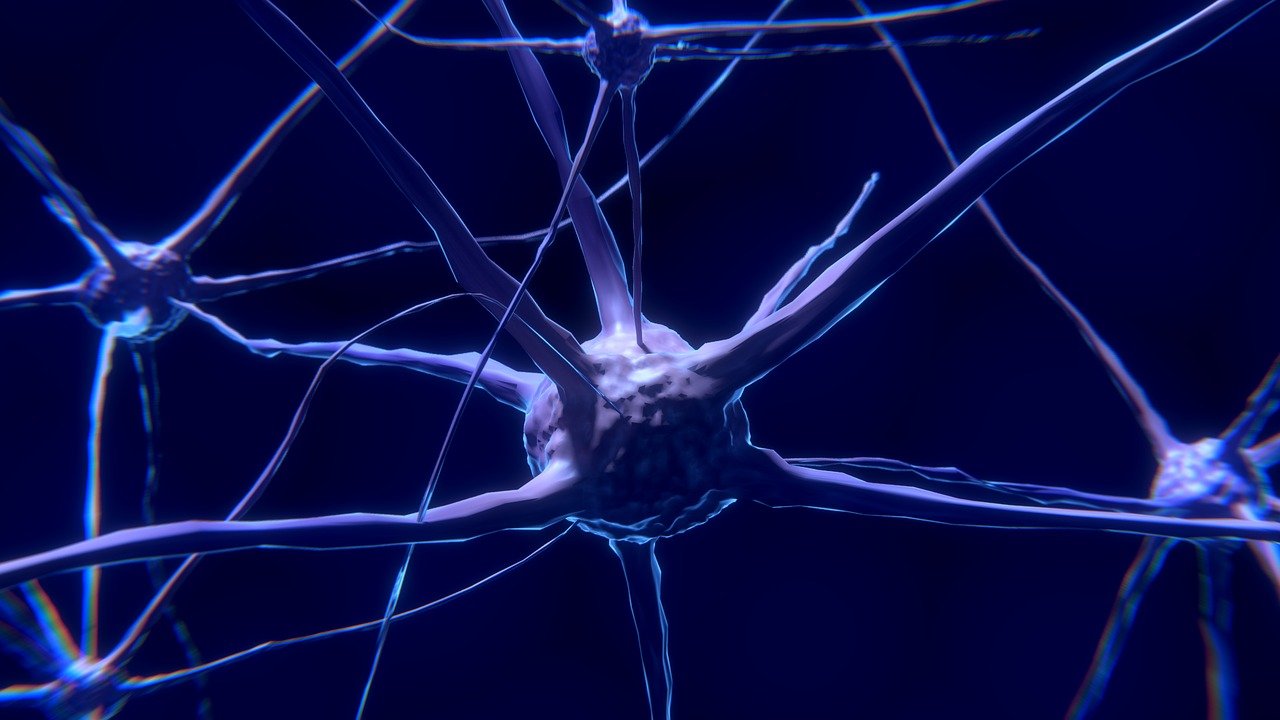 Temporal lobe epilepsy (TLE) is the most common form of focal epilepsy1 and the most common type of drug-resistant epilepsy.2 Despite this, little is understood about the disease’s mechanisms of pathogenesis.1,2

The initiation of disease is usually following a seizure with a fever or traumatic brain injury at a young age.1 The pathology of TLE can disrupt the functioning and organization of neuronal networks, resulting in language and memory deficits.3 Currently, TLE is treated with anti-seizure drugs; however, a third of patients do not respond to treatment.1 For some of these patients, surgery or neurostimulation devices can be an option.1 Therefore, there is a need for alternative therapies for drug-resistant epilepsy to improve these patients’ quality of life.

Research conducted by Beesley et al. has shown that the endogenous amino-acid D-serine could potentially attenuate cell loss associated with TLE pathogenesis.2 One of the main hallmarks of TLE is the neuronal loss in layer 3 of the medial entorhinal area (MEA). The mechanisms underlying loss of neurons in this region are unclear, as well as the roles of hyperexcitability and glial-mediated neuroinflammation. However, a novel class of GluN3 containing N-methyl-D-aspartate receptors (NMDARs) has been identified in the MEA. These receptors are antagonized by D-serine, and, therefore, the amino-acid could be developed as a potential treatment. 2

Beesley et al. investigated the effects of D-serine using adult rats who received an intraperitoneal injection of the chemoconvulsant pilocarpine, which induces epilepsy pathology. Following termination of the pilocarpine with diazepam, the rats were administered either artificial cerebrospinal fluid (aCSF) or D-serine at 100μM at 0.1μl/h via cannula daily for 29 days, during which they were video-monitored for epileptic seizures. Seizure severity score was measured using a modified Racine scale.

The results of the study showed that D-serine was able to prevent epileptogenesis. In the cohort of the rats that received D-serine, only 27% became epileptic in comparison to 82% of animals receiving aCSF. D-serine administration also prolonged the period of time before the first seizure, 17 days in comparison to 9 days in the aCSF group, and reduced the severity of seizures, 3.6±0.1 compared to 4.2±0.1 in aCSF (p<0.002). Histological analysis indicated that the brains of rats treated with D-serine only had moderate loss of MEA neurons comparable to non-status controls. Additionally, D-serine prevented astrogliosis and microgliosis, in which astrocytes and microglia congregate following neuronal loss and initiate neuroinflammation.

Therefore, in this study, D-serine has shown promise as a new potential therapeutic agent for refractory TLE. ‘The findings outlined here are of relevance to our quest for novel therapeutic interventional strategies for combating TLE in humans.’ the investigators wrote.2

Myasthenia gravis (MG) is a rare disorder, exhibiting the archetypic traits of both the neuromuscular junction and autoantibody-mediated disease –…

Epstein-Barr virus may be the predominant trigger of multiple sclerosis

Insomnia is a common sleep disorder with a prevalence ranging from 5.8–20.0%1 and associated with various comorbidities and major societal…