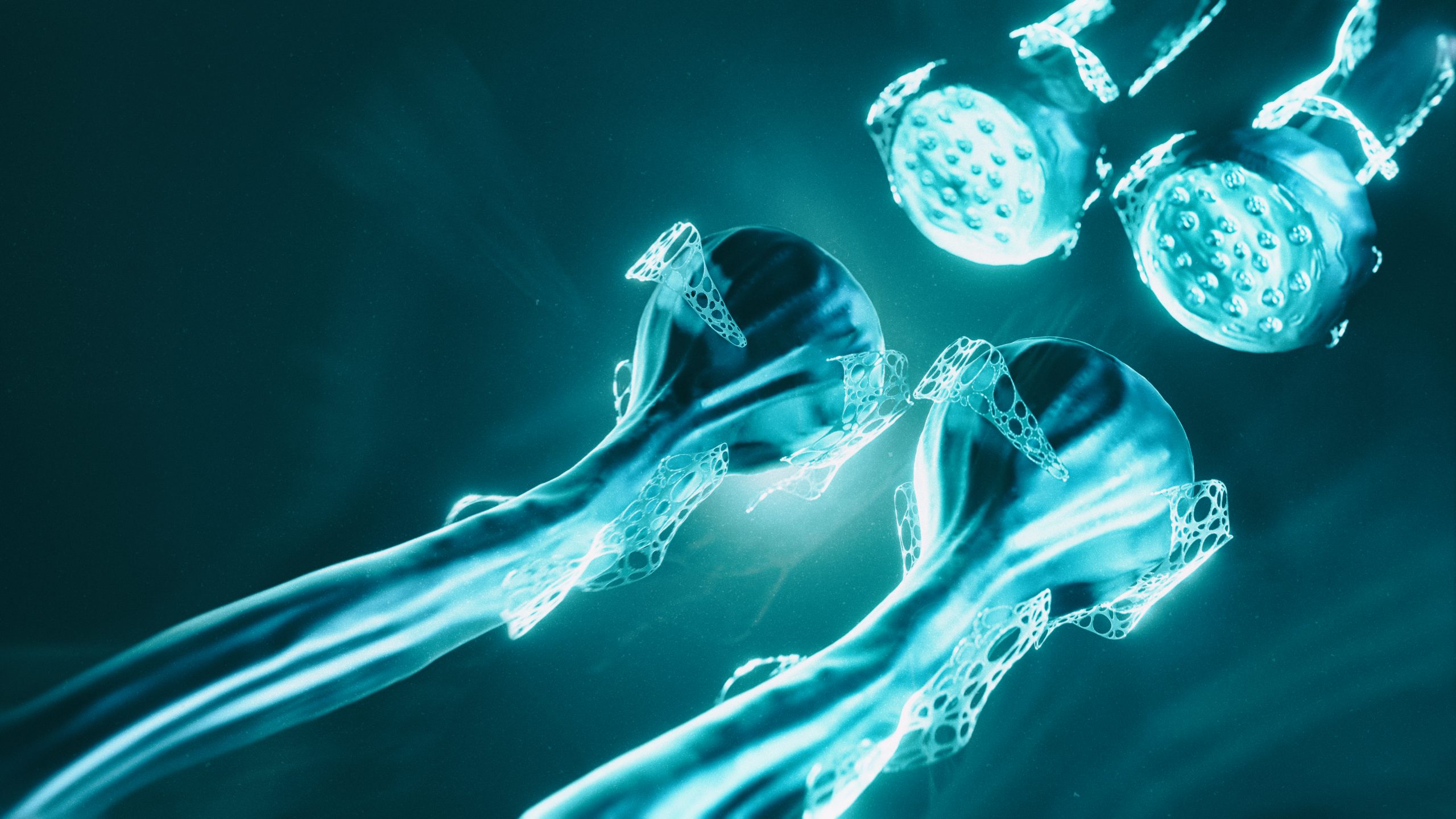 Amyotrophic lateral sclerosis (ALS) is an aggressive neurodegenerative disease that is fatal. The disease affects both upper and lower motor neurons resulting in a loss of motor function as well as cognitive and behavioral changes1. Currently, there are only two medications approved by the FDA to treat ALS; riluzole, which can extend life expectancy for a maximum of 6 months, and edaravone, which improves daily functioning2. Therefore, the ALS community is desperate for newer and more effective treatments.

AMX0035 is a combination of sodium phenylbutyrate and taurursodiol, which in the CENTAUR clinical trial (NCT03127514) showed promise as a new effective treatment. The combination therapy is aimed to block the cellular pathways involved in neuronal death located in the mitochondria and endoplasmic reticulum. The goal of the CENTAUR clinical trial was to show significant clinical benefit of AMX0035 measured using the Revised ALS Functional Rating Scale (ALSFRS-R) as well as evaluate its safety.

A total of 137 participants with ALS were involved in the Phase II/III trial and received either AMX0035 or a placebo in a 2:1 ratio. Over 24 weeks, the trial was a success and indicated a 2.32 higher score average on the ALSFRS-R than the placebo (p=0.03) and 2.92 points higher by the end of the follow up (p=0.01). This is reflected in the secondary outcomes, which showed improved muscle strength and lung function as well as reduced hospitalization. Furthermore, 92% of eligible participants opted to receive AMX0035 in the extended study3. Regarding safety, no serious adverse events were reported that required modification or interruption of dosing. However, mild gastrointestinal side effects were reported in the first 3 weeks from the active drug group, but these symptoms subsided by the end of the study.

The results of the CENTAUR trial are promising for the ALS community, but longer and larger clinical trials are necessary to further evaluate long-term survival, safety and efficacy.

Multiple sclerosis (MS) is a long-life condition that affects the brain and spinal cord resulting in impaired vision, limb movement,…

Amyotrophic lateral sclerosis (ALS) is an aggressive neurodegenerative disease that is fatal. The disease affects both upper and lower motor neurons…