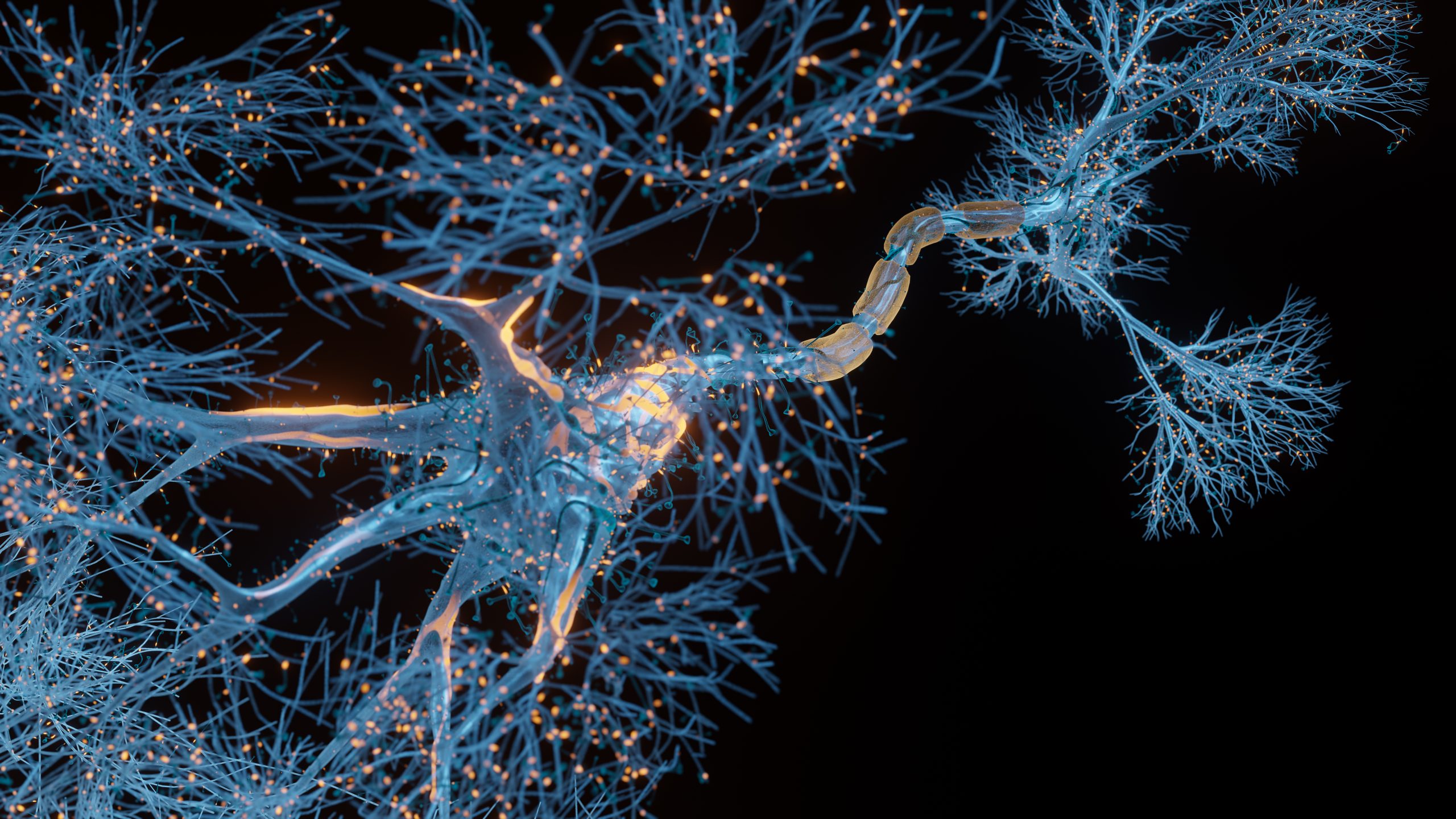 On September 29, 2022, the Food and Drug Administration (FDA) approved AMX0035 for the treatment of amyotrophic lateral sclerosis (ALS), making it the third approved therapy to help slow disease progression or mortality in ALS.

ALS is a rapidly progressive neurodegenerative disease characterized by motor neuron degeneration in the motor cortex and spinal cord that leads to progressive muscle weakness. Although two agents were approved for ALS in the US, riluzole in 1995 and edaravone in 2017, the disease remains rapidly progressive and fatal, with a median survival from symptom onset of approximately 2 to 3 years. As such, there is a high unmet medical need for novel therapies for patients with ALS.1

“The approval of a new treatment that helps slow the progression of ALS, preserve physical function, and potentially extend survival has the potential to greatly impact the hundreds of people living with ALS who I currently treat,” said in a statement Merit Cudkowicz, MD, co-principal investigator of the CENTAUR trial, Massachusetts General Hospital, Boston, MA.2

AMX0035 is a co-formulation of sodium phenylbutyrate and taurursodiol, hypothesized to reduce neuronal death in patients with ALS by simultaneously mitigating endoplasmic reticulum stress and mitochondrial dysfunction.3 Its approval was supported by data from the Phase II/III, randomized, double-blind CENTAUR trial (NCT03127514). A total of 137 eligible participants were randomized in a 2:1 ratio to receive AMX0035 or a matching placebo for 24 weeks. The rate of functional decline measured by the ALS Functional Rating Scale-Revised (ALSFRS-R) was assessed as the primary study outcome.1

Importantly, the New Drug Application (NDA) for AMX0035 was also supported by long‐term survival data of participants in the CENTAUR trial. When the data was presented at the American Academy of Neurology Annual Meeting (AAN) 2021, Sabrina Paganoni, MD, PhD, principal investigator of the CENTAUR trial, Massachusetts General Hospital, Boston, MA, discussed the results of the long‐term overall survival analysis in an interview with VJNeurology.

Following AMX0035’s approval, Dr Paganoni notes, “Any time we have a new tool to slow the progression of this disease represents an important milestone in how we battle ALS. The published data on both function and survival in a randomized trial – and what this means for people living with ALS – are a step forward for the ALS community.”2

Although the regulatory process preceding the FDA approval of AMX0035 was complex, with multiple U-turns from the agency and its outside advisory committee (AdCom), its approval is a significant development in the care of patients with ALS, and it expands the therapeutic options available for patients.

The ongoing Phase III, randomized, placebo-controlled PHOENIX trial (NCT05021536) is further evaluating the safety and efficacy of AMX0035 in ALS patients and will provide critical information that will build upon findings from the CENTAUR trial. Enrollment is ongoing at 65 sites in the US and Europe and is expected to include up to 600 participants.3,5